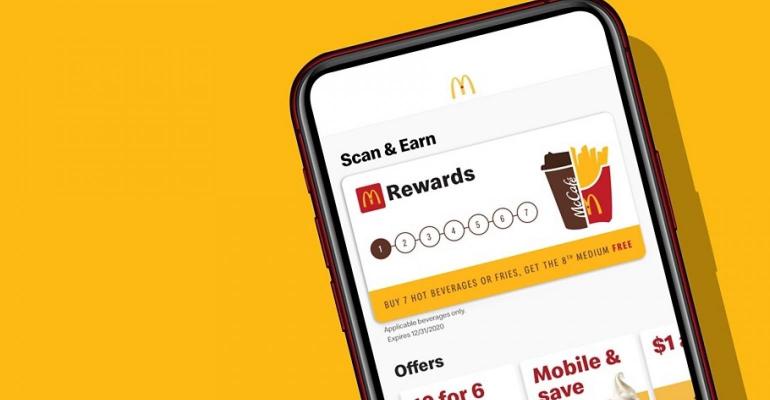 The Chicago-based company has been testing the loyalty program in Arizona, Nevada and several New England states since announcing it last November.

The MyMcDonald’s Rewards is available only on the McDonald’s smartphone app, which must be downloaded onto customers’ devices. 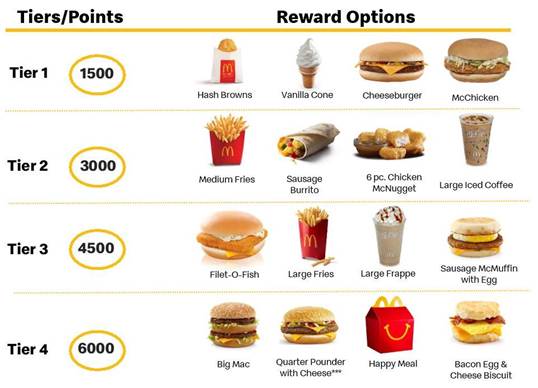 Customers are awarded 100 points for every dollar spent and then can use them toward free items during ensuing visits. They initially earn, after their first order using the rewards app, 1,500 points, which can be used toward a choice of free items like hash browns, vanilla cone, McChicken or cheeseburger.

Further point tiers unlock other menu items, said the company, which issued a chart that included four categories. Those started at 1,500 points for Tier 1, 3,000 for Tier 2, 4,000 for Tier 3 and 6,000 for Tier 4, which includes reward options like the Big Mac or a Happy Meal.