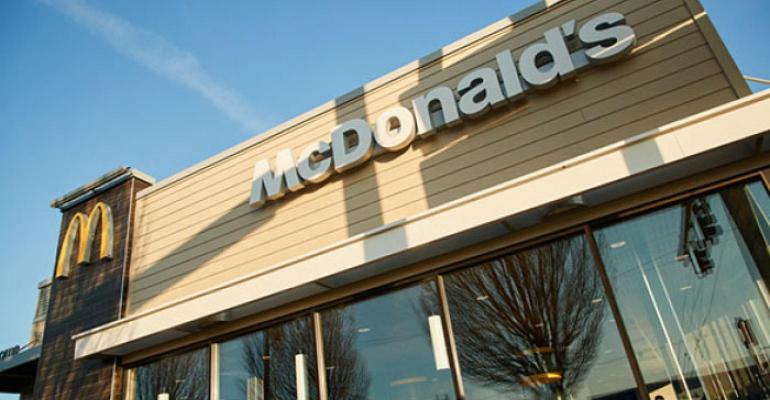 'Tiffanie joins us at a time when our commitment to people has never been more critical,' McDonald's leaders say in a note distributed Monday to employees

She is among several new executive hires made under Chris Kempczinski, who was named president and CEO last year when Steve Easterbrook was abruptly fired.

Related: McDonald’s is introducing a new crispy chicken sandwich in 2021 as part of new growth strategy

Kempczinski has been especially focused on revamping the Chicago-based company’s human-resources team. His first hire was Heidi Capozzi, who was named executive vice president and global chief people officer in March. She started in April, and immediately began working with Kempczinski to refresh the company’s values.

On Monday, Capozzi and Joe Erlinger, president of McDonald's USA, told employees that Boyd will lead work that will “continue to make McDonald’s a safe, equitable, and rewarding place to work.”

Related: What you need to know about McDonald’s Accelerating the Arches program

“Tiffanie joins us at a time when our commitment to people has never been more critical,” the two leaders wrote in a in a note viewed by Nation’s Restaurant News.  “As part of our 2021-2022 U.S. Own the Ambition plan, crew experience is our most important growth priority. In partnership with owner/operator leadership, we intend to make bold moves for our people as we roll out our Employee Value Proposition and People Purpose throughout the system.”

Boyd worked at General Mills for 23 years, having started her career working in in one of the company’s manufacturing plants. She was previously vice president of Human Resources North America Retail, the company's largest division. She led engagement and culture change for 11,000 employees in that business unit.

Capozzi and Erlinger said Boyd is a focused leader and “unyielding in her commitment to seek continuous improvement for the business, people and communities she supports.”

“She also takes tremendous pride in leading with integrity, inclusion and a growth mindset – the bedrock of our values,” according to the memo sent to employees Monday morning.

Boyd said she is proud to join a "powerful brand" with a strong presence across our country.

"I look forward to working with franchisees to bring the McDonald’s values to life through our people and their employee experience, as well as the communities in which we operate," she said in a statement. "My goal is to ensure that McDonald’s is a place where people love the work they do, have opportunities to grow, and can make a meaningful contribution to society. As I step into my role, my first priority will be to spend time with employees, managers, crew, owner/operators and other partners who bring the iconic McDonald’s brand to life." 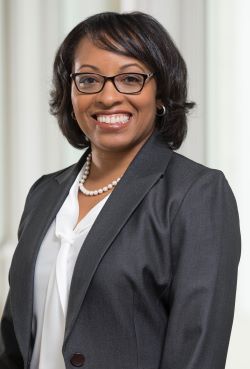 Boyd, left, lives in Minnesota and will relocate to the Chicago area in 2021.

Since starting at the company in April, Capozzi has worked with Kempczinski to make changes both inside and outside of the company “to drive equitable opportunity for all who encounter our brand,” she said in late July at the chain’s Worldwide Connection conference.