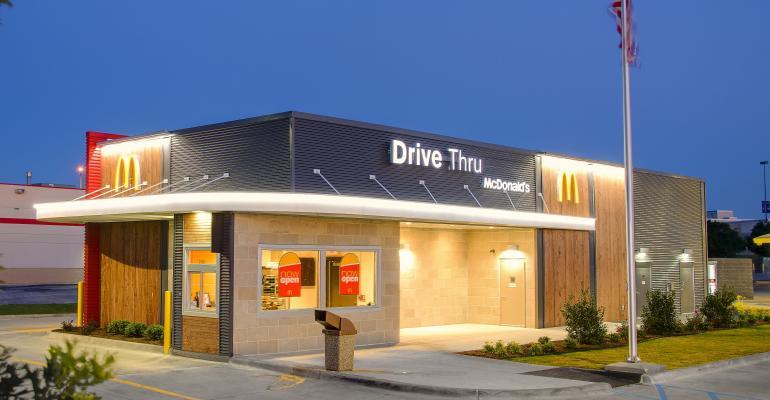 The exec’s departure follows firing of CEO, and recent departure of global CMO

A company representative declined to comment any further on the reason for Fairhurst’s departure, which comes three days after the board dismissed Easterbrook for violating company policy be engaging in a “recent consensual relationship with an employee.”

In July, the company said she would leave McDonald’s in October. At the time, Easterbrook did not provide a reason for her departure, only stating that Lagnado felt the timing was right to exit since the company is on strong footing.