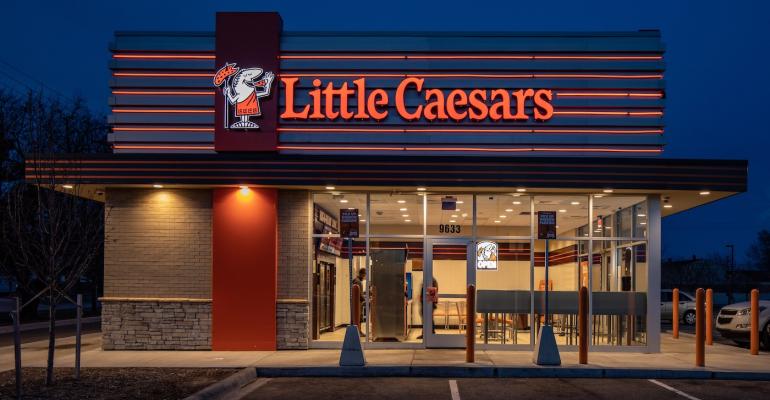 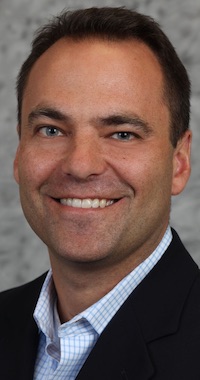 “Little Caesars is experiencing one of its largest periods of domestic and international expansion in its 60-plus year history,” said David Scrivano, president and CEO of Little Caesars, in a statement.

Little Caesars is now in 27 countries and territories, most recently entering Colombia, Singapore, Peru and Chile. Later this year, new stores are scheduled to open in Portugal, Russia and the United Kingdom, the company said.

Prior to Dunkin’ Brands, Vitaro lived in Italy and worked with such companies as Casoni S.P.A. and the Benedict Group in various franchise leadership roles.

Little Caesars, founded in 1959 by Mike and Marian Ilitch, has more than 4,000 units in the United States.