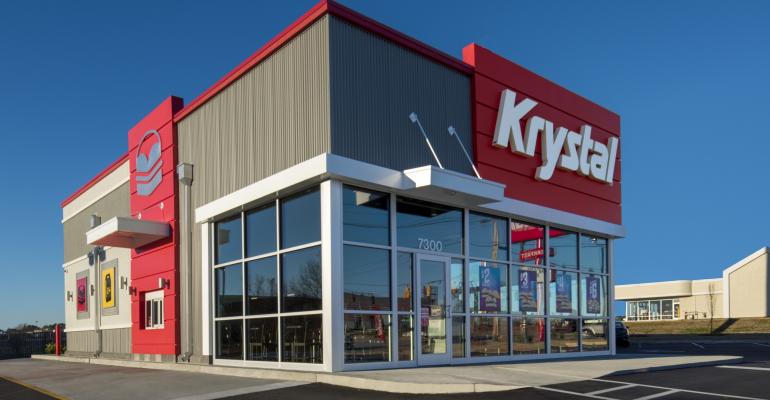 The Krystal Company this week announced plans to refranchise between 100 and 150 of its company-owned restaurants.

The Atlanta-based company has 318 restaurants, with 202 of them company-owned and the remaining 116 franchised. The company on Wednesday said it has hired The Cypress Group, an investment banking firm, to manage the refranchising initiative for restaurants in Alabama, Florida, Georgia, Mississippi and Tennessee. 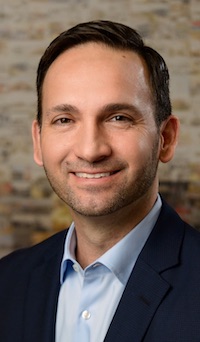 "We're ready for the next step in the brand transformation that began when I came on board in 2018," said Paul Macaluso, Krystal president and CEO, in a statement.

"We've seen great success with the new restaurant prototype, remodels and operational upgrades,” Macaluso said. “It's time to accelerate the redevelopment of the fleet and expand our footprint through strategic refranchising."

Macaluso said the brand has rebuilt nine restaurants since last year, and they have generated first year-over-year same-store sales increases ranging from 29.8% to 107.5%.

"While we don't need full remodels on all the restaurants we intend to sell, we believe these facility investments demonstrate the appeal of Krystal,” he said.

Krystal was founded in Chattanooga, Tenn., in 1932 and has units in nine states.