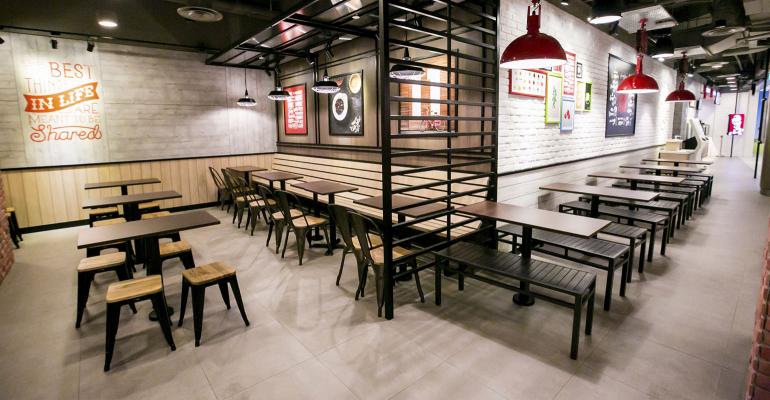 KFC to convert to renewable, recycled plastic sources by 2025

Pledge applies to consumer-facing items such as straws and cutlery

KFC pledged Thursday to eliminate non-recoverable or non-reusable plastic-based packaging from its global supply chain by 2025.

The pledge applies to consumer-facing packaging such as such as container lids, plastic bags, straws and cutlery, the Louisville, Ky.-based fried chicken chain said.

“As a global brand that operates more than 22,000 restaurants in over 135 countries, KFC is in a position to have a real impact on how the industry approaches waste and packaging management overall," said Tony Lowings, KFC CEO, in a statement.

“With environmental sustainability as a core aspect of how we do business,” he said, “this commitment represents a public acknowledgement of the obligation we have to address these serious issues.” 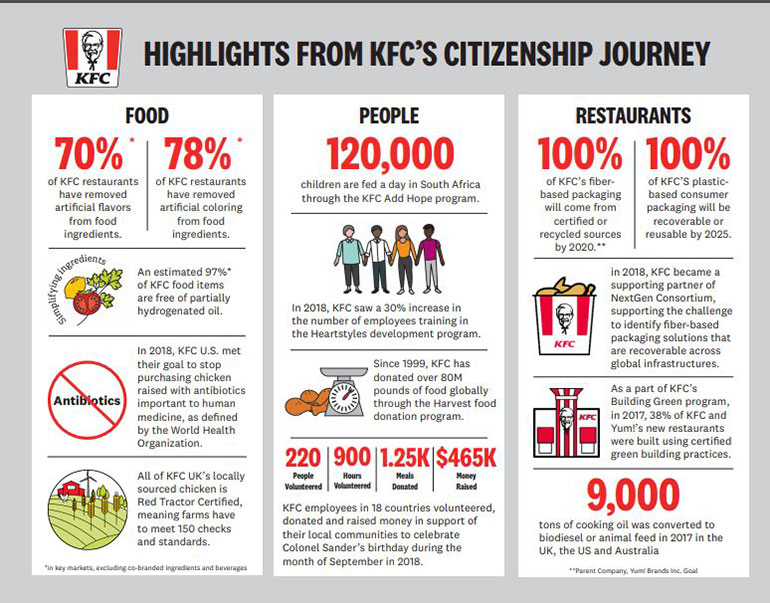 KFC plans to work with suppliers and franchisees globally to identify plastic alternatives in each market. Franchisees will have the opportunity create their own sustainable packaging agenda based on the needs in their markets, KFC said.

KFC said it would also be working with NextGen Consortium, a think tank for innovators looking to brainstorm the next generation of fiber-based cups. KFC, a division of Yum Brands Inc., joins McDonald’s Corp. and Starbucks Corp. as other large quick-service brands working with the group to fast-track innovation that would lead to a recyclable or compostable cup for hot and cold beverages.

Last January, McDonald’s pledged to source all of its packaging products from renewable and recycled sources by 2025.

Also on Thursday, KFC revealed that it has achieved its goal, made in 2017, to source all of its chicken from suppliers who raise poultry without antibiotics important to human medicine. The chain said it completed the goal on schedule at the tend of 2018.

KFC said it is the first major chicken chain in the U.S. to extend its antibiotic-free commitment to bone-in chicken. The company said it worked with more than 2,000 farms across the country to meet its goal.

“This is very welcome news for its customers and all of us who will rely on these miracle drugs to make us healthy at some point in our lives,” said Lena Brook, the NRDC’s director of food campaigns, in a statement. “It is also a symbol of an amazing transformation that has transpired across the entire chicken industry over the course of a few short years—and a testament to the power of the fast-food industry to push that progress forward.”

KFC has more than 22,000 restaurants in more than 135 countries and territories.