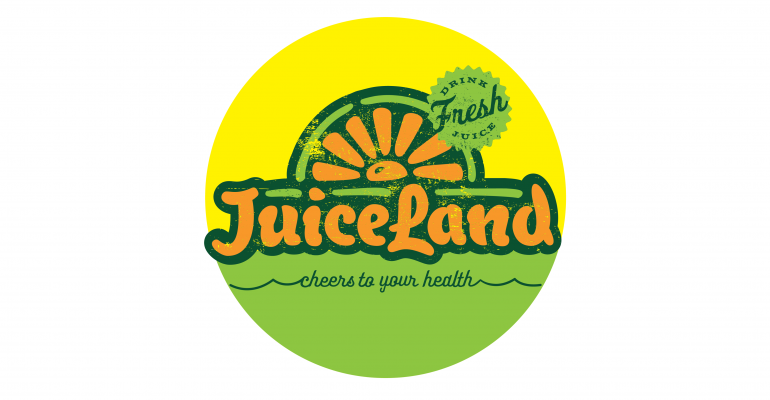 Angela Shaw has been named chief people officer at JuiceLand, the company announced Tuesday. The Austin, Texas-based brand with more than 30 units is looking to scale operations and team members with Shaw onboard.

Shaw joins JuiceLand with more than two decades of expertise in human resources, including in industries such as student housing, education and manufacturing.

She most recently held the role of vice president of human resources at Campus Advantage, where she led organization-wide diversity, equity and inclusion efforts, collaborated with strategic organizational planning, and worked on providing enhanced benefit options.

“Bringing Angela on board is a tremendous step for our company. JuiceLand is at an exciting, critical juncture in our growth. In 10 years, we have gone from one little storefront on Barton Springs Road in Austin, Texas, to over 30 locations in Austin, Dallas and Houston,” said Matt Shook, founder and CEO of JuiceLand. “With more than 600 employees, we are focused on scaling our operations and human resources to ensure our employees at every level are trained and supported in JuiceLand’s values and best practices.” 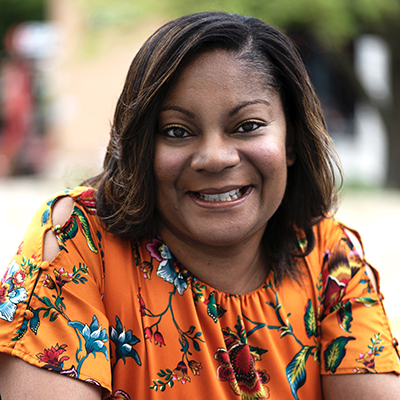 An experienced public speaker, Shaw was featured in TEDx tackling discussions of stereotyping and inclusion. She holds positions as faculty at the University of Texas at Austin Center and Texas SHRM as well.

“The fact that we are both Austin born and Texas raised makes this role at JuiceLand extra special. As a native Austinite, JuiceLand has always been in my backyard and I’ve enjoyed watching the team’s immense growth and continued focus on spreading joy and being yourself,” Shaw said. “My goal is to work closely with Matt and his executive team to ensure we’re scaling thoughtfully. This role allows me to bring my full set of skills to the table to help JuiceLand expand its reach with our best foot forward.”