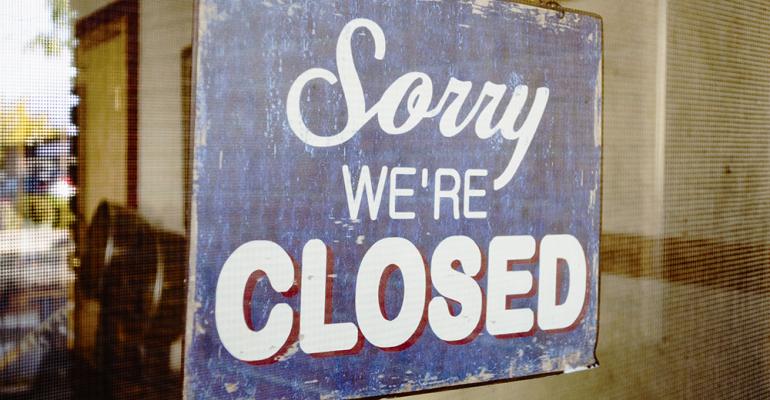 A Suffolk County, Mass. Superior Court ruled Thursday in favor of a Boston location of the London-based café chain Caffe Nero, stating that the café cannot be forced to backpay rent for the three months during the early days of the pandemic last spring when the café was shut down during the statewide lockdown. The Newbury Street location of Caffe Nero ultimately closed permanently in October after struggling even when their doors reopened, the Boston Globe reported.

Following a months-long dispute with their landlord, UrbanMeritage, Judge Kenneth Salinger ruled that the now-closed café is not obligated to pay the three months of rent when their dining room was closed beginning March 24, though they are still legally beholden to the rest of the rent when they reopened.

Related: How to deal with landlords in the COVID-19 pandemic

“This decision might encourage landlords and tenants to try and work things out,” Andrea Martin, an attorney with Burns & Levinson who represented Caffe Nero told The Boston Globe. “It’s not going to be a clear-cut case where landlords just automatically get their rent.”

After the café initially shut down in March following statewide lockdown orders, Caffe Nero immediately tried to negotiate and ask for a break in its nearly $13,000-monthly rent. UrbanMeritage declined their request and immediately put the café in default. By June, the landlord had filed a lawsuit against Caffe Nero seeking $300,000 in unpaid back-payments, damages and legal fees. When outdoor dining started up in the summer, the café tried to make up for lost time and payments but were unable to keep up and ultimately closed for good — the only location of the café chain’s 30 U.S. units to close during the pandemic — in October.

Massachusetts Restaurants United believes this ruling could set a precedent for other restaurants who struggled to pay rent when they had to close their doors.

“The pandemic and months of mandated business closures were unforeseeable catastrophes,” Mike Firestone, a representative of Massachusetts Restaurants United told The Boston Globe. “This well-reasoned decision is a significant victory and a potential model for struggling restaurants and other shuttered businesses that have sought rent relief and basic fairness from their landlords.”

Nation’s Restaurant News reached out to both Burns & Levinson and UrbanMeritage for comment but did not receive a response in time for publication.