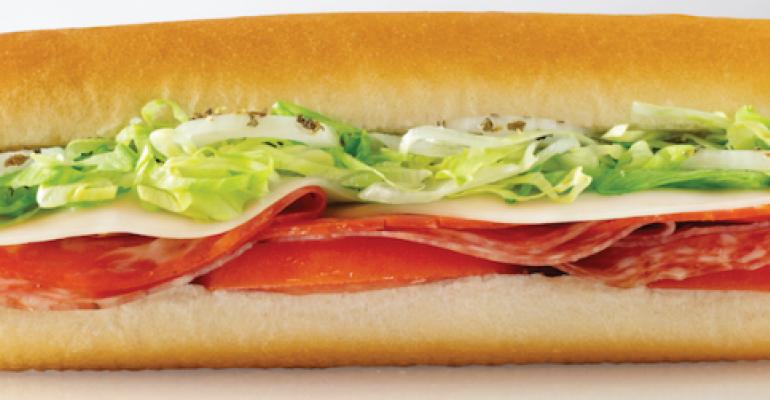 Jimmy John’s Gourmet Sandwiches is rolling out a line of smaller, less pricey sandwiches as a permanent offering just weeks after Subway started offering sliders as a limited-time offer.

Jimmy John’s $3 Little John sandwiches are 6.5 inches long compared to the 2,800-unit chain’s standard 8-inch sandwich, which has an average price of around $5.50. Any of Jimmy John’s Original sandwiches — numbers 1 through 6 on the menu, plus the JJ BLT — in the smaller size.

The chain based in Champaign, Ill., has hired musical artist Lil’ John to promote the sandwiches in an ad spot, as well as on social media app Snapchat, for which Jimmy John’s has introduced a special lens for fans to use.

“Everything our customers love about Jimmy John’s sandwich can be found in the all-new $3 Little John,” chief marketing officer John Shea said in a release announcing the new line.

On Sept. 5, Subway began offering sliders starting at $1.89 at participating restaurants in its domestic system of around 24,800 restaurants. They’re available in four varieties, all on slider rolls: 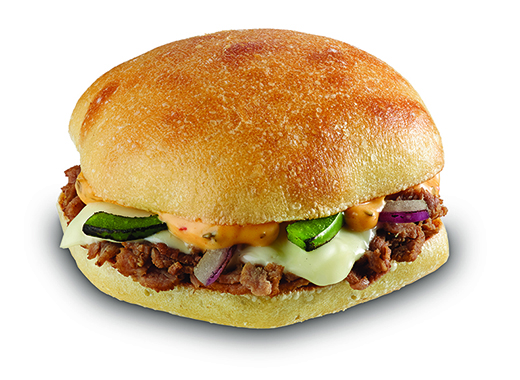 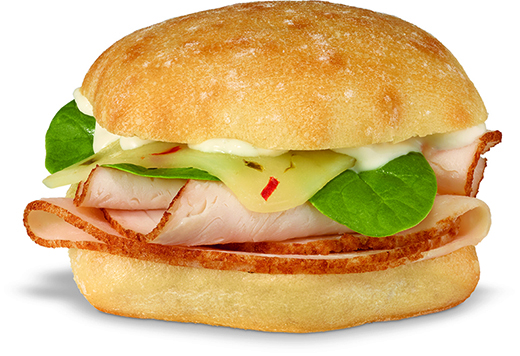 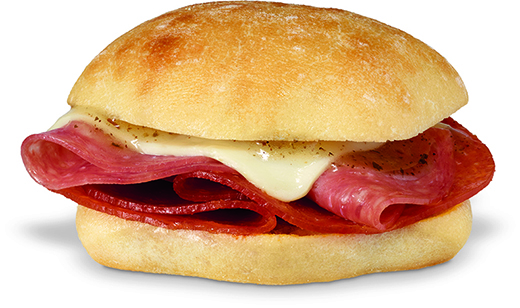 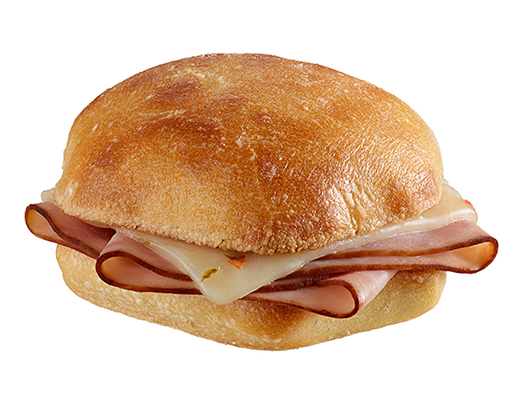 Subway has not said how long the small sandwiches will be available.

Both Subway and Jimmy John’s could be trying to tap into American’s burgeoning habit of between-meal snacking. According to consumer research firm The NPD Group, snacks between meals and after dinner accounted for 23 percent of all restaurant traffic in 2018.