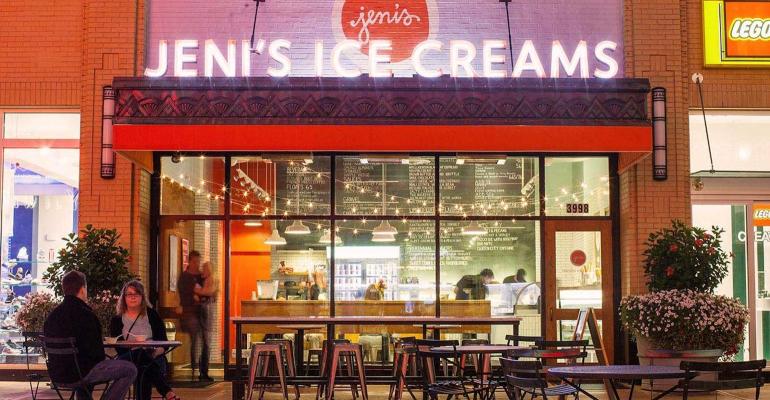 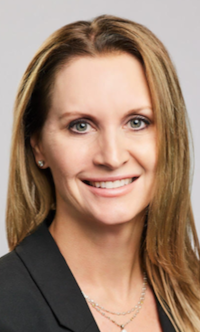 The Columbus, Ohio-based scoop shop brand said Peterson will assume the role in December. She stepped down earlier in November from her role as chief revenue and technology officer at Dallas-based Wingstop Inc.

During her nine years at Wingstop, when the company grew from 550 restaurants to 1,900, Peterson served as chief experience officer and chief digital and technology officer.

Prior to her roles at Wingstop, Peterson held leadership positions at Service King, a Blackstone Portfolio company, as well as FedEx Office and CBRE.

Peterson said she will relocate to Columbus in 2023.

“I’m excited to join Team Jeni’s and help carry on their commitment to making better ice creams and bringing people together,” said Peterson in a statement. “What Jeni created, with quality as the company’s north star and a tremendous focus on customer experience and a team commitment to be a force for good, will continue to be what differentiates this company from our competition.”

John Lowe, Jeni’s outgoing CEO, announced in June that he would be stepping down after 13 years in the role. He will remain on the company’s board.

“I’m so excited to have Stacy lead our team,” Lowe said. “The company will benefit from her thoughtful approach and deep expertise in fast-growth brands. She loves helping people succeed and I’m excited to see her coach and mentor the 1,800 members of Team Jeni’s.”