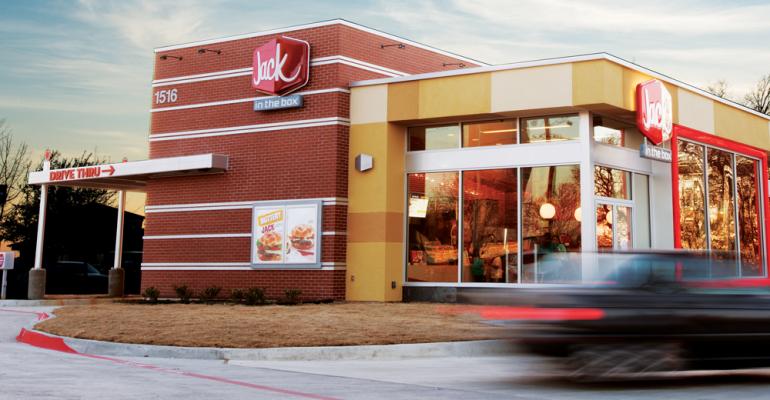 Jack in the Box Inc. has named Darin Harris as CEO of the quick-service brand, the company’s board announced Thursday.

The San Diego, Calif.-based Jack in the Box said Harris most recently served as CEO of North America for IWG PLC, a holding group for providers of flexible work spaces such as Regus and Spaces. Previously, he was CEO of Coppell, Texas-based Cici’s Enterprises L.P. 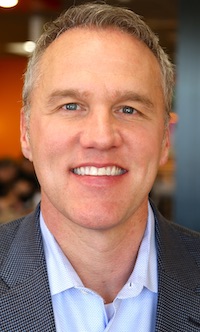 Jack in the Box’ board also said it had elected David Goebel to serve as non-executive chairman, effective when Harris begins employment with the company.

Prior to serving as CEO of Cici’s Pizza, Harris held franchise leadership roles as senior vice president at Arby’s Restaurant Group Inc. (now part of Inspire Brands) and as vice president of franchise and corporate development at Captain D’s Seafood. He was also a prior franchise operator of Papa John’s pizza and Qdoba Mexican Grill.

“We are enthusiastic about the breadth of experience Darin brings to the Jack in the Box team,” said Goebel, who is the current independent lead director. “Darin is a proven leader with a strong background in franchised organizations, both in leadership positions and as a franchisee himself. I am confident in his ability to lead this organization and continue to elevate the Jack in the Box business for guests, employees and franchisees.”

Harris, in a statement, said, “My first order of business will be to learn this iconic brand and listen to our team members, partners, and franchisees on how best to serve our guests.”

Goebel thanked Comma for his service.

“I would like to personally thank Lenny for his commitment to the company over his 18 years at Jack in the Box, and specifically his fearless leadership over the last six-plus years as CEO and chairman,” Goebel said. “Lenny has had an enormous impact on the company with countless accomplishments, including driving same-store sales growth every year as CEO with industry-leading margins, transforming the business model from a multi-branded mixed model of franchise and company restaurants to a single-branded, primarily franchised company, all while developing the people and culture in the organization.”