San Diego-based Jack in the Box Inc. on Thursday announced the appointment of two additions to top management.

Steve Piano, who previously served as head of human resources for GNC Holdings LLC, has been named chief people officer for the quick-service chain, effective April 26. It was not immediately clear whether this is a new position for the brand, or who Piano might have replaced.

Related: Jack in the Box chief information officer Andrew Martin to step down 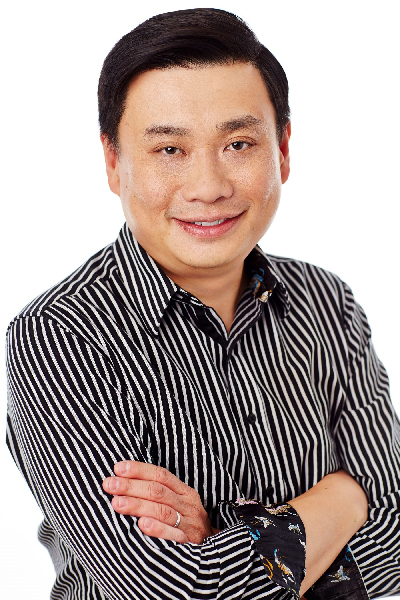 Former Jollibee Foods Corp. exec Carlson Choi was appointed to the role of chief information officer. He is scheduled to begin the job on May 3, and he replaces Andrew Martin, who announced his departure from the role in April.

“Carlson and Steve will be instrumental in driving our strategic initiatives focused on people and technology and will help us provide world-class support to our entire system,” said Darin Harris, Jack in the Box CEO, in a statement. “Combined with the additions we’ve already made to our executive leadership team, they will help us achieve our strategic goals as we continue to evolve our business through operational excellence across all key departments. More importantly, they both clearly fit the Jack culture, and share our heart for serving our people and franchisees well.”

The burger chain has been restructuring its executive team since Harris joined the company last year. The chain has brought in a new chief financial officer, and a new chief marketing officer. The search for a chief operating officer is underway.

Jack in the Box Inc. operates and franchises more than 2,200 restaurants in 21 states and Guam.