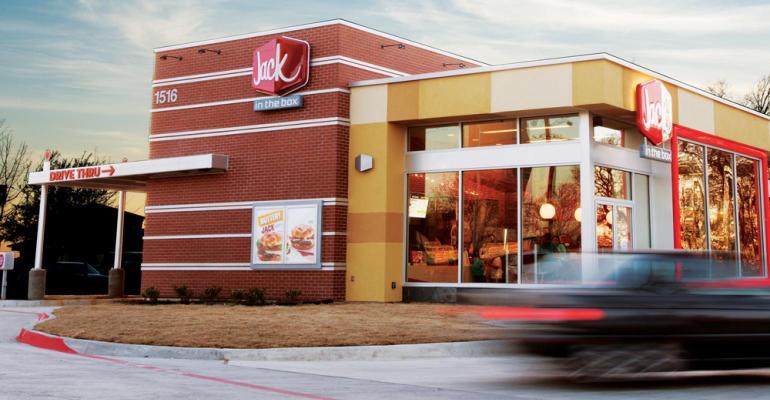 There are more than 2,200 Jack in the Box locations nationwide.
News>Quick Service

The executive has been with the chain since 2016

Andrew Martin, Jack in the Box’s senior vice president and chief information officer, is leaving the company, according to a filing by the San Diego-based quick service chain with the Securities & Exchange Commission.

The filing said Martin would receive the company’s usual severance benefits and an additional $16,325, which is the prorated value of stock that would have vested in November and December of this year.

His departure is effective May 7.

According to Martin’s LinkedIn page, he joined Jack in the Box as CIO in November of 2016.

It is unclear whether Martin’s departure is part of the broader executive restructuring that has been underway since Darin Harris joined the company as CEO last spring.

Since then, Tim Mullany has joined the 2,200-unit chain as chief financial officer, and Ryan Ostrom has joined as chief marketing officer.

A search for a new chief operating officer is still underway, Harris said during Jack in the Box’s most recent quarterly earnings call, in which the chain reported a same-store sales increase of 12.5%, its best quarter since 1994, driven by higher average checks.