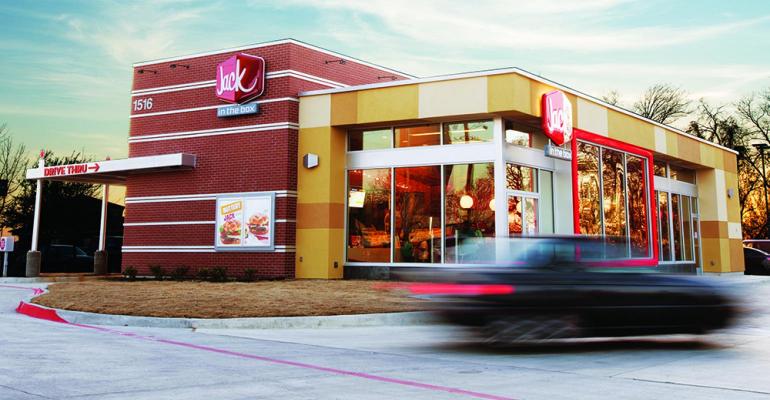 Three senior executives will be leaving Jack in the Box Inc. early next year, the company said Friday.

The San Diego-based quick-service brand said Phillip Rudolph will leave as chief legal and risk officer on Feb. 28 while Mark Blankenship, chief of staff and strategy, and Paul Melancon, controller and treasurer, would leave Jan. 3. “Their responsibilities will be assumed by others within the organization,” the company said.

Related: Jack in the Box takes company off the market

“Jack in the Box Inc. has changed significantly in just the past few years, and the organization’s leadership structure is evolving to support a single restaurant brand,” said Lenny Comma, Jack in the Box chairman and CEO, in a statement.

Jack in the Box in March 2018 sold, after 15 years of ownership, the 700-unit fast-casual Qdoba brand to Apollo Global Management in a $305 million deal.

Meanwhile, the company had been looking at a sale or other strategic options, but in May took itself off the market and pursued a capital restructuring.

“I have tremendous respect and admiration for Phil, Mark and Paul and am grateful for their countless contributions to the company,” Comma said.

Rudolph had been with Jack in the Box for 12 years, Blankenship for 22 years and Melancon for 14 years.

For the third quarter ended July 7, Jack in the Box reported net income of $13.2 million, or 50 cents a share, compared to $45.3 million, or $1.60 a share, in the same period a year before. With a change in how the company recorded franchise advertising, revenue was $222.4 million in the quarter, up from $188 million in the prior-year period. Same-store sales were up 2.7%, the best systemwide third-quarter gain since 2015.