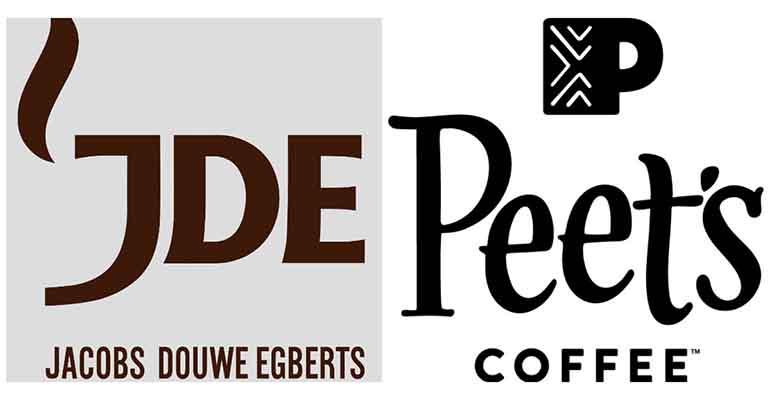 The company did not specify in which market or on which exchange it planned to list the company, though a legal statement did specify that JDE Peet’s, “does not intend to conduct a public offering of any securities in the United States.” According to a report in the Financial Times, it is eyeing an IPO in "Amsterdam or elsewhere in Europe."

As part of the deal, Peet’s Coffee CEO Casey Keller will be promoted to CEO of JDE Peet’s, starting in January 2020, and JDE CEO Frederic Larmuseau has stepped down and will join the board in a special advisory status.

“JDE Peet’s is an exceptional business with some of the most beloved coffee brands in the world, and I am excited to lead the company in its next phase of growth,” Keller said in a press statement. “With our leading positions in many important markets, supported by all the great people in our organization, we are well-positioned to continue achieving strong long-term growth.”

Although the companies have not formally announced an IPO, the merger represents a partnership between Mondelēz International Inc. (which owns a significant stake in JDE) and Acorn Holdings B.V. (the umbrella beverage group majority-owned by JAB Holding, which includes the recently combined Keurig Dr. Pepper, JDE and Peet’s).

Rumors that JAB would be taking its coffee division public began in Jan. 2019, when it was announced at the time that the IPO would apply only to the Acorn coffee and beverage division and would happen sometime in the next couple of years.

The IPO is expected to be completed sometime in 2020.