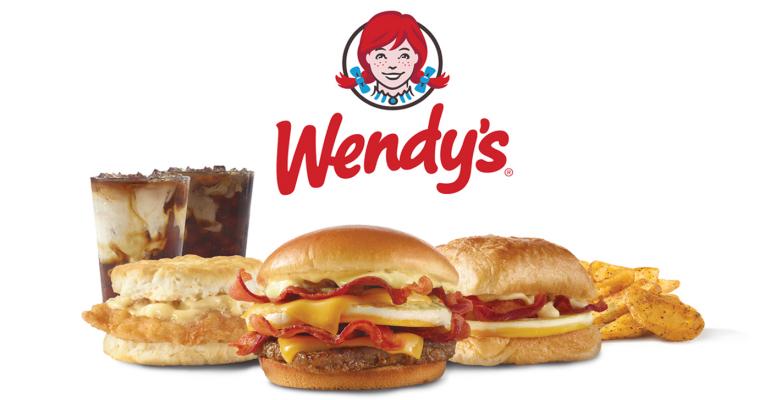 The Wendy's Co.
The Wendy's Co. capitalized on comfort flavors for its breakfast daypart launch right before the COVID-19 pandemic was declared.
News>Quick Service

Pandemics can upturn even the best-laid breakfast plans.

Executives of Dublin, Ohio-based burger chain on Wednesday provided an update on where the brand’s breakfast stands almost a year into its systemwide introduction, saying flexibility has helped the brand build awareness in the launch. 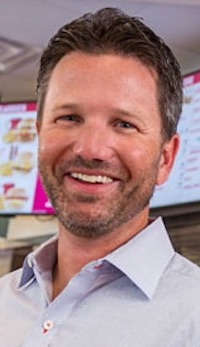 “We came into the morning daypart as an underdog,” said Carl Loredo, left, Wendy’s chief marketing officer, “and we launched it in the midst of COVID.”

Breakfast is helping drive the Wendy’s business, Loredo said, adding that it contributed 6.5% to same-restaurant sales in the third quarter ended Sept. 27. The company reported U.S. same-store sales growth of 7% in that quarter. Fourth quarter earnings are expected to be released in late February.

Breakfast has helped the brand capture sales, he said. “Here we are less than a year into it, and we’re matching competitors who have been in the market for 50 years, literally going from a Breakfast Nobody to a Breakfast Somebody,” Loredo said during a webcast.

John Li, Wendy’s vice president of culinary innovation, said the breakfast menu was designed as a comfort-food option, which played well during the pandemic.

Li said Wendy’s approached the daypart menu with an eye toward “flavors that really screamed breakfast,” including such items as maple-honey butter and hollandaise accented with Swiss cheese.

In addition to the Breakfast Baconator sandwich, the team produced such items as the bacon-egg-and-Swiss croissant, the honey-butter chicken biscuit and Frosty-ccinos in chocolate or vanilla. 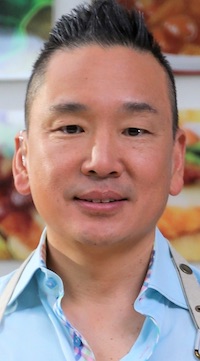 Li, left, did cite some demographic preferences for the menu items, which include Frosty-ccinos skewing toward the 18-to-24-year-old customers because of the cold brew coffee, and the honey-butter chicken biscuit showing strength in the Gen X group, which was born between 1965 and 1980.

The Breakfast Baconator sandwich skews toward males aged 18 to 35, he added, and the maple-bacon-swiss and sausage-egg croissants show higher preferences in the 55 and older group, which grew up with the traditional Sunday brunch.

COVID-19 did impact how Wendy’s built awareness for its new breakfast offerings as customers were sent into quarantine and ending commutes as they worked from home, Loredo noted.

Loredo said the company relied on flexibility, framing messages as an alternative to breakfast that they might be tiring of in the home kitchen.

Media channels shifted to those on tablets and hand-held devices, he said, and gaming with such platforms as Fortnite, Animal Crossing and Mario Kart became more important for customer engagement. Concerts on Pandora and platforms like Twitch also figured into the mix, he said.

Wendy's “Breakfast Fast” drive-thru importance also was highlighted among safety concerns, Loredo said, and digital and mobile ordering grew in prominence. He noted that the time period for breakfast orders shifted into later in the morning, which impacted staffing.

Delivery also became more important, he said, with Wendy’s expanding its delivery partners from one last March to four currently.