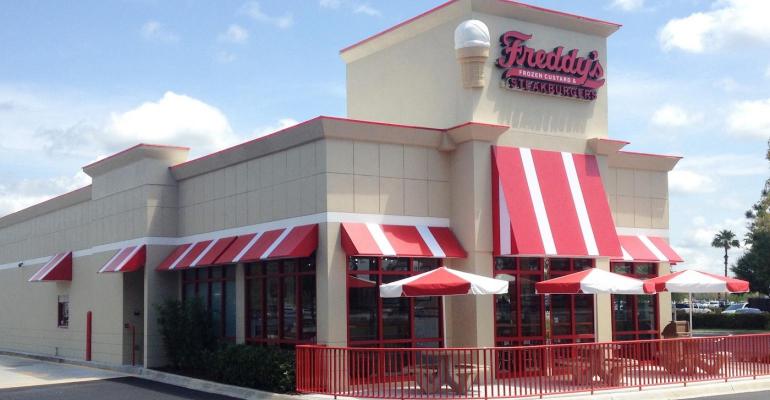 Freddy’s Frozen Custard & Steakburgers named its co-founder and former chief operating officer Scott Redler to the new position of chief experience officer — or CXO, as the company is referring to it — the brand announced Tuesday.

The new role was created in the wake of Freddy’s March acquisition by private equity firm Thompson Street Capital Partners.

“Who better than Scott to continue the work of providing our guests with a truly memorable Freddy’s experience?” said Chris Dull, president and CEO, in a statement. “As co-founder, Scott created Freddy’s alongside his partners, and it is a privilege to have his expertise focused on ensuring the delivery of the very best experience for our franchisees, team members, and guests.” 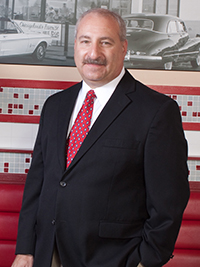 Redler, along with Bill, Randy and Freddy Simon, co-founded the Wichita, Kan.-based fast-casual concept in 2002 and has served as COO since then. Prior to co-founding the restaurant, Redler had almost 30 years of experience in the restaurant industry and helped develop more than 20 concepts.

“In light of our continued surge in franchise growth and ongoing success systemwide, this new role falls naturally into the progression of the company,” said Redler. “I look forward to strengthening franchisee relationships, continuing our unique culture and doing things ‘The Freddy’s Way’ by delivering an exceptional brand experience to our guests.”

Freddy’s Frozen Custard and Steakburgers, which has more than 400 units, 21% sales growth in 2020, according to NRN’s and Datassential’s Top 500 report.