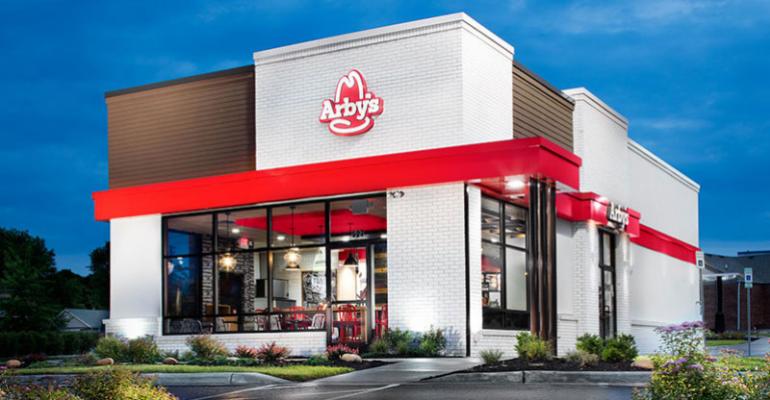 The deal with Tulsa, Okla.-based U.S. Beef will add about $400 million in annual sales to Flynn’s current $1.9 billion, the company said.

U.S. Beef’s founders — Bob Davis and his son, Jeff Davis — opened their first Arby’s in 1969 in Tulsa, and the Davis family later expanded the brand to nine Midwest and Western states. 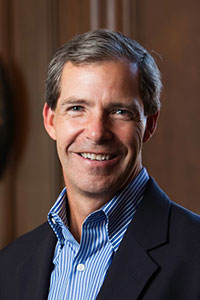 Greg Flynn, left, Flynn Restaurant Group’s founder, chairman and CEO, said: “The Davis family and their team of great operators built a fantastic business over 50 years, and we’re privileged to be the ones to shepherd the U.S. Beef restaurants into their next phase.”

Flynn, in a statement, added that the Arby’s brand aligned with Flynn Restaurant Group’s existing concepts.

“Benefiting from very strong leadership, the Arby’s brand has achieved great momentum these past few years,” he said, “and we are truly excited about the opportunities that lie ahead.”

The company currently has $1.9 billion in annual sales across those three brands, it said, which include 460 Applebee’s, 280 Taco Bell and related Yum! Brand restaurants and 135 Panera Bread bakery-cafes.

Found by Flynn in 1999, the restaurant group has grown into the nation’s largest franchise restaurant operator and employs about 50,000 people. Recent deals included the July 2017 Pan American Group purchase of 34 Panera Bread locations in Kansas and Missouri from Wichita, Kan.-based Original Bread Inc.

Founder Flynn was the first franchisee ever to be honored with Nation’s Restaurant News’ Operator of the Year award in 2016.

To fund the acquisitions, the Flynn Restaurant Group pioneered new financing streams, including from private-equity firms, receiving an investment from Goldman Sachs in 2001.

In 2014, the company was one of the first restaurant groups to tap into institutional portfolios with a $300 million investment from the Ontario Teachers’ Pension Plan.

Arby’s, founded in 1964, has more than 3,300 restaurants worldwide and is a division of Atlanta-based Inspire Brands.

In Nation’s Restaurant News’ Top 200 this year, U.S. Beef reported domestic systemwide sales of $374 million for the fiscal year ended December 2017, up 2.7 percent from the prior year.