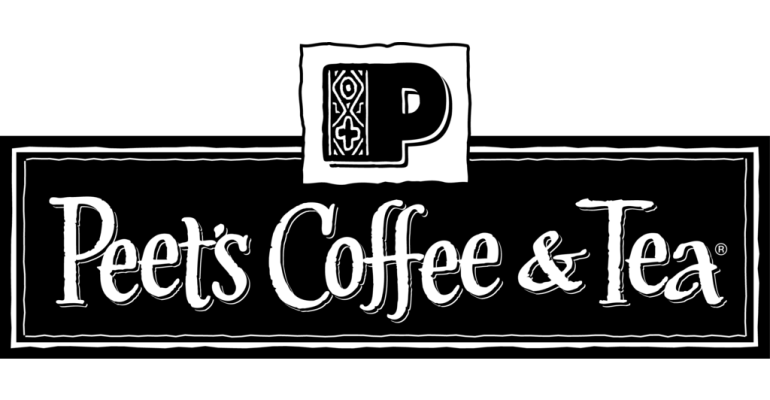 Peet’s United said that they “will not be the last” Peet’s Coffee location to unionize, though according to NLRB there has been no further union petition activity from the chain.
News>Quick Service

Peet’s United won its first union election at a store in California; Peet’s responded that they had hoped for a different result, but will be following legal protocol

Peet’s Coffee looks to be following in Starbucks’ footsteps after the Peet’s United employee organization just celebrated its first union win at a store in Davis, Calif. on Friday. According to the National Labor Relations Board, two Peet’s cafes in the same town in California initially filed for a labor union election in November, though one eventually withdrew its petition, according to Restaurant Dive.

In a tweet celebrating the win, Peet’s United said that they “will not be the last” Peet’s Coffee location to unionize, though according to NLRB there has been no further union petition activity from the chain.

In response to the win, Peet’s conceded the election in a statement sent to NRN:

“Peet’s has worked in good faith with all parties involved. While we had hoped for another outcome, we respect the right of our Davis employees to choose. Initially, two of our locations in Davis, California, petitioned to unionize. Last week, the union withdrew its petition to represent the downtown Davis coffeebar. Our North Davis location chose another path. As we follow the legally required next steps with the union at North Davis, we will continue to work for and with our employees companywide."

The connection with Starbucks is deeper than just another coffee chain beginning to unionize: Starbucks union SBWorkers United — which has 278 unionized cafes — helped to organize Peet’s workers in Davis during the election petition.

“I really love what I do, and I really believe in the Peet’s values, but every year it gets harder to do this job, it gets busier and busier and everything gets more and more expensive,” Alyx Land, an organizer at the North Davis location, told More Perfect Union. “At my last review, I got the highest mark you can get and that raise was 50 cents. With inflation, that’s less money than I made last year. It radicalized me.”

According to the Peet’s United Twitter account, leading up to the election, the president of Peet’s allegedly visited the store ahead of the election “begging people” to put their faith in him and give him another chance. The Twitter account also alleged that the other Davis store that pulled out of the union election received a $500 bonus for doing so. Peeet's clarified that the employees received a bonus for "the extra time those employees had invested leading up to and during the petition process.”

Corporate gave an entire store $500 each after they pulled their petition. In their words, "We wanted to say thank you for the extra time and attention that has been required of you, above and beyond your job to make an informed decision about your employee experience."

Similar to unionized Starbucks workers complaining about how they were treated differently, fired or sometimes had their stores closed down immediately after election, the Peet’s Coffee union tweeted on Wednesday morning that the Davis store manager began treating them differently, alleging that hours were cut and stricter employee rules were being enforced.

It remains to be seen whether more Peet’s Coffee stores will join the first unionized café.

THis story has been updated with a response from Peet's Coffee.
TAGS: People Workforce
0 comments
Hide comments
Related
Sponsored