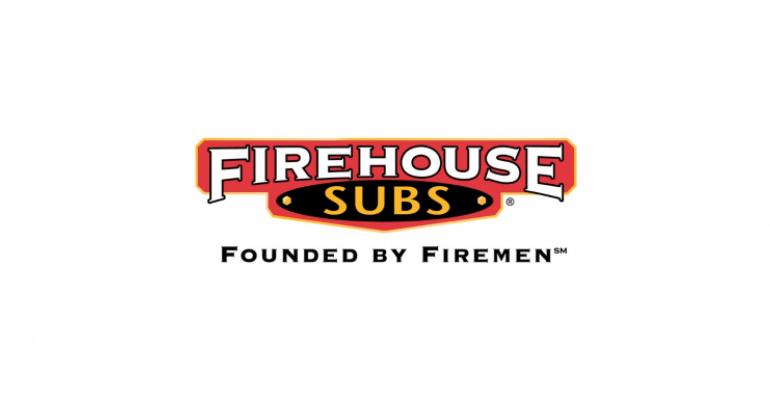 After 11 years, Firehouse Subs has named a new member to its C-suite.
News>Quick Service

For the first time in 11 years, Firehouse Subs — newly acquired by Restaurant Brands International — has added a new role to the C-suite: chief operating officer Mike Hancock, the brand announced Wednesday. Hancock will assume the role in early April.

Hancock has served as the chief operating officer at RBI-owned Tim Hortons for the past three years. Prior to that, he was with Burger King, also an RBI brand, for five years both domestically and internationally, eventually becoming the head of North America field and business operations.

The role of COO has been vacant since 2009 when current Firehouse CEO Don Fox held the role before being promoted to chief executive. 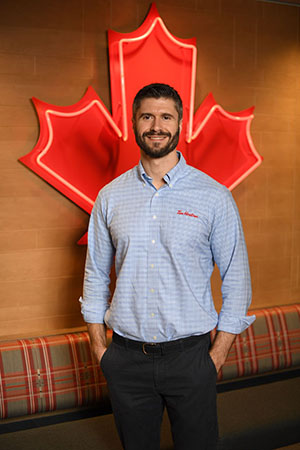 “Adding an RBI veteran with Hancock’s extensive experience greatly enhances our ability to accelerate the growth of Firehouse Subs in North America, while continuing our tradition of operational excellence and guest satisfaction, with an increased focus on our off-premises and digital channels of trade,” said Fox. “Hancock will have direct responsibility and oversight of a cross-functional team that includes the areas of operations, technology, quality assurance, real estate and franchise development.”

The last executive to be named to the C-suite for Firehouse Subs was chief financial officer Vincent Burchianti, who was promoted from vice president of finance and technology to the role in 2011, replacing Stephen Joost.

The quick-service brand was purchased by RBI on Dec. 15.and reported a same-store sales increase of 14.7% for the quarter and 20.9% for the year.

In its fourth quarter earnings report, RBI CEO Jose Cil noted the growth of digital sales for RBI’s brands, which grew to $10 billion in 2021 from $6 billion the prior year. Global digital sales represented about 30% of systemwide sales, he said, and that’s a big improvement from four years ago, when the company had virtually no digital sales in major markets.

Part of Hancock’s role with Firehouse Subs will be to grow the brand’s technology, which was a draw when the brand was acquired.

“We've got this unique opportunity,” Fox told Nation’s Restaurant News at the time of the deal. “RBI has the experience of scaling brands, especially internationally. To be able to leverage that in very short order is tremendously exciting. … I think we're going to have a very energized road in front of us.”

Hancock will also be tasked with growing the brand in North America through franchise deals, according to the company, something he has practice with from his time at Burger King and Tim Hortons.