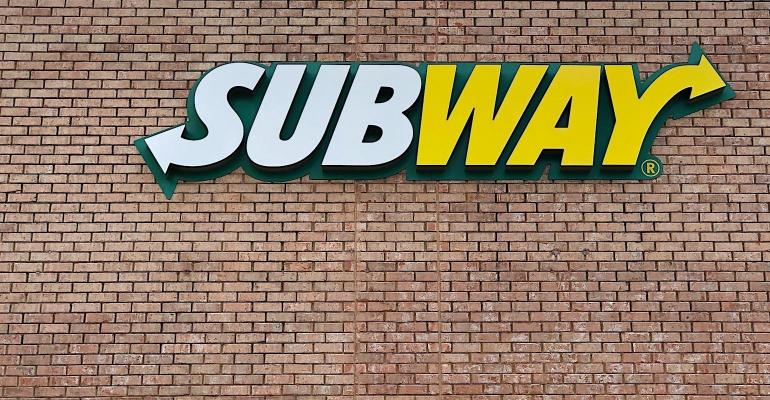 Judge Jon S. Tigar of the U.S. District Court for the Northern District of California said via a Zoom hearing Thursday that he would grant that motion but allow the plaintiffs to resubmit their complaint, Bloomberg Law reported late last week.

Plaintiffs Karen Dhanowa and Nilima Amin In January sought a class action and amended their claims in June.

Dhanowa and Amin had argued that Subway made intentionally false and misleading representations about the tuna sandwiches containing either sustainably caught skipjack or yellowtail tuna, or “tuna species that come from anything less than healthy stocks, for example Albacore and Tongol,” according to court filings.

The lawsuit argued the plaintiffs were harmed by paying a premium price for a product that is misrepresented, and that Subway should have known about vulnerabilities in the tuna supply chain that could have resulted in the product being adulterated or inferior.

Subway alleged the plaintiffs failed to prove they bought the sandwiches based on any alleged misrepresentations by the company. However, the judge indicated the lawsuit could be resubmitted.

“Patrick McNicholas of McNicholas & McNicholas LLP, counsel to plaintiffs, appeared to consent to the adverse ruling,” Bloomberg law noted. “He suggested they could amend the filing to bring it up to pleading standards.”

Subway was represented by Baker & McKenzie LLP in the case, which was filed as Amin v. Subway Restaurants Inc.