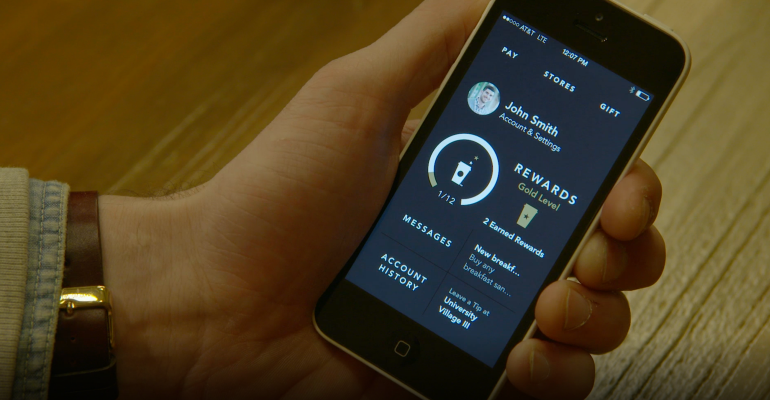 The evolution of the Starbucks loyalty program

Even the king of customer loyalty apps can go through some growing pains. Starbucks might be the most downloaded loyalty app among quick-service restaurant customers, according to a 2018 survey from technology survey data company The Manifest, but that success came through a decade of trial and error.

The chain is still fine-tuning its offerings, as customer expectation shift and technology evolves.

This month, starting April 16, the coffee chain will roll out a revamped loyalty program with a tiered rewards structure and more customizable options.

Here are six Starbucks Rewards milestones over the years:

November 2009 — Starbucks consolidates its Starbucks Card Rewards and Starbucks Gold Card into one program: My Starbucks Rewards. Guests start at the “Welcome Level” and can work their way up to Gold Level status. 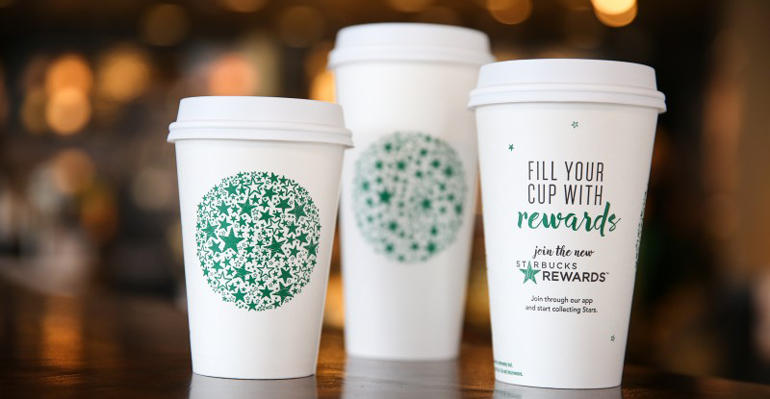 February 2016 — Starbucks changes its rewards program from a visit-based structure to a purchase-based structure. Customers now earn two stars for every dollar spent. Customers earn a free drink after 125 stars instead of after 12 visits.

February 2018 — Starbucks launches its first credit card with Visa, which automatically enrolls users in the rewards program and allows users to earn stars based on purchases inside and outside of Starbucks.

March 2019 — Starbucks consolidates into a single-level rewards system with a new tiered rewards structure that lets users “cash in” at any point they choose. For example, customers can customize their drinks with a flavor shot or extra shot of espresso for 25 stars or wait to exchange 400 stars for retail merchandise or ground coffee. Starbucks customers will also be able to start earning stars as soon as they sign up for the Rewards program.

Starting April 16, customers will have to work harder to earn their free drink: that reward will be unlocked after 150 stars instead of 125.

“With these updates we wanted to provide an assortment of options for members to choose from, giving them choice and the ability to make their Rewards meaningful to them and to meet their needs,” Kyndra Russell, vice president, global marketing said.