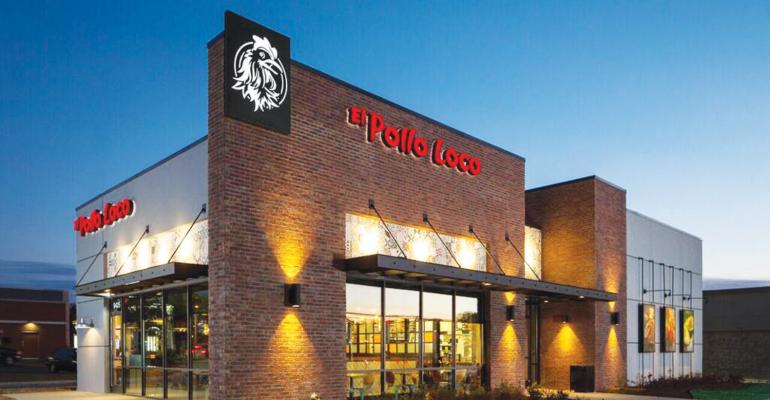 Chain sees momentum with a 2.6% increase in 3Q same-stores sales

El Pollo Loco is launching a brand refresh in early 2019 that will focus on dinner, delivery and family meals, executives said Thursday.

During the third quarter, the company aimed its marketing at Hispanic families, who tend to be the chain’s most loyal customers, and sales responded.

For the third quarter ended Sept. 26, El Pollo Loco reported a 2.6 percent increase in systemwide same-store sales. That included a 2 percent increase at company-operated stores, and a 3 percent increase for franchised units. Transactions were down 0.7 percent, but average spending increased 2.7 percent.

“We’re proud of these results,” said Acoca. “But we believe this is only the beginning of our journey.”

The “transformation agenda” will continue in 2019, when El Pollo Loco will test adding more employees at the drive-thru during dinner hours to improve speed and service, Acoca said.

“We are planning to make our new brand come to life through a significant brand relaunch that will take place at the start of next year,” he said.

He said nearly 30 percent of daily orders sold at the Costa Mesa, Calif.-based chicken chain are family meals, making the focus on families and groups “our sweet spot.”

“The opportunity for El Pollo Loco to own families is immense,” Acoca said.

The company also is looking to trim its menu.  In Texas, some restaurants have removed about dozen low-performing items. Acoca said, and the brand so far has not received any negative feedback from eliminating items.

“What we are seeing looks promising,” he said.

“We’re going to be more ambitious about the growth,” he said.

The company closed the quarter with 483 restaurants. Of those, 271 are franchised.