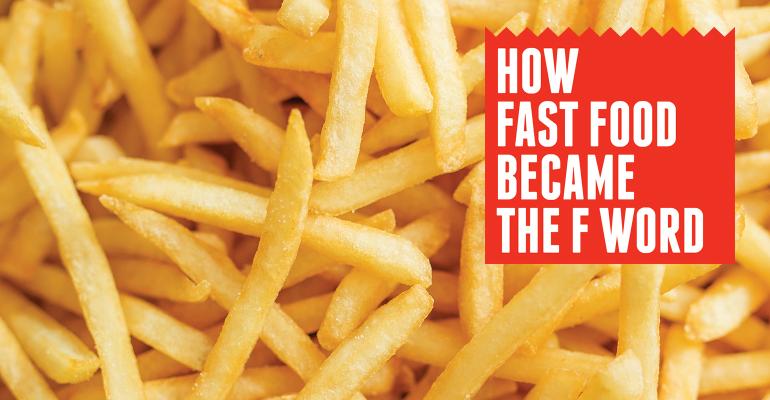 From the editor: The truth about quick service

"Nobody goes to McDonald’s."

That’s what a fast-casual operator told me recently.

Let’s mull over that statement a bit.

In the U.S. alone, the burger giant’s 2016 systemwide sales totaled $36.4 billion. McDonald’s golden arches pepper the country to the tune of 14,000 units — and more than 37,000 locations worldwide. The quick-service company is by far the largest operator on the planet — maybe even the universe, if sentient life does exist in galaxies far, far away.

But still, somehow, “nobody” goes there.

I wondered if perhaps the statement was a reflection of cultural bubbles, where people surround themselves with a chorus of like-minded voices at work, at home and on social networks. Perhaps that operator’s bubble just doesn’t eat at McDonald’s — or fast-food locations, more broadly. Perhaps it has something to do with income. Perhaps Americans are as divided on their eating preferences as they are on their politics.

So Nation’s Restaurant News looked into it. Just who are the folks who spend billions of dollars a year at quick-service restaurants?

We found researchers who studied just this very question. And the results, which you can read about in our report, were not what we expected. (Spoiler: Virtually everyone eats fast food, whether they admit it in polite company or not.)

Our investigation extended from there. How did fast food become the F word, a label that many chains want to avoid or defend? How has criticism of the segment shaped the vocabulary of foodservice? What is the landscape of the modern fast-food operation?

NRN’s report describes a startling shift by the nation’s largest restaurants on sourcing, menu development and systemwide operations. Even small moves by chains of this scale can have a big impact. Legacy chains are finding new ways to tell their stories. And young concepts like Starbird, a hip, quick-service chicken restaurant, are pickling veggies in-house, but assembling orders in 90 seconds or less.

Convenience that doesn’t sacrifice quality. Now that’s something everybody can agree on.

Who eats fast food? Basically, everyone

The rebirth of fast food

The question of healthful

How McDonald's became the symbol of fast food