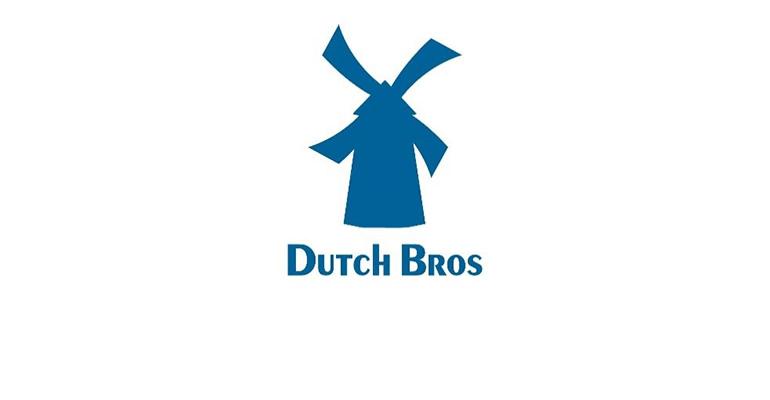 Although Dutch Bros Coffee may still fly under the radar as a coffee chain, especially compared with Starbucks or Dunkin’, the (fairly) newly public company has been expanding its portfolio rapidly, which has in turn boosted revenue to 53% year-over-year growth, for the third quarter ended Sept. 30.

In the third quarter, the Oregon-based drive-thru coffee chain added 38 new units across 11 states — a record for Dutch Bros, and as many stores as they opened in the entire 2019 fiscal year — with plans to open 150 more in 2023 and a goal of reaching 800 stores by the end of next year. By New Year’s 2022, the company will reach its development target of at least 130 new stores.

Related: Dutch Bros accelerates development with plans to open 130+ stores by end of the year

“Our new shops are fueling revenue growth, which increased 53% year-over-year to $198.6 million,” CEO Joth Ricci said in a statement. “Company-operated shop gross margins improved in the third quarter to 20.0% […] During the quarter, we took pricing actions to partially combat inflationary pressures and benefited from operational improvements as well as the increased weighting of newer, higher-margin shops in our portfolio.”

Even same-store sales showed improvement over last quarter, which had declined 3.3%, affected by skyrocketing gas prices this spring, which had led to disappointing performance on the West Coast. For the third quarter, however, same-store sales were up 1.7%, driven by the 9.1% price increases Dutch Bros took over the past year, which increased average tickets. Much like Starbucks, Dutch Bros’ sales were driven by purchases of cold beverages, especially in the company’s Rebel (energy drinks) and Dutch Freeze (frozen coffee) categories.

“Dutch Bros’ portability and brand acceptance remains impressive as we grow from west to east across the country,” Ricci said in a statement. “Our 2020 and 2021 classes of new shops are generating annualized volumes that are approximately 10% higher than our system average and are exhibiting predictable and consistent sales performance and upward margin progression.”

Moving forward, besides massive store growth, Dutch Bros expects same-store sales growth to be relatively flat for the year ahead, especially as macroeconomic pressures still continue to impact the foodservice industry. If the company does reach 800 locations by the end of 2023, it will be the culmination of a five-year goal that began when the company received a minority stake investment from TSG Consumer Partners in 2018.