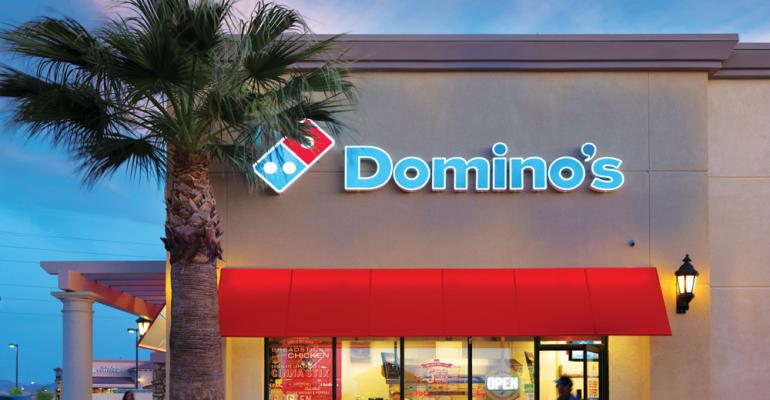 After the Ann Arbor, Mich.-based pizza giant in June announced it would distribute paving grants to help communities fill potholes, the company said it received more than 137,000 nominations from 15,275 ZIP codes across the country.

Domino’s said Wednesday that because so many communities made nominations, it would extend the paving program to one community in each state. The offer was being made, the company said earlier, to make takeout easier. 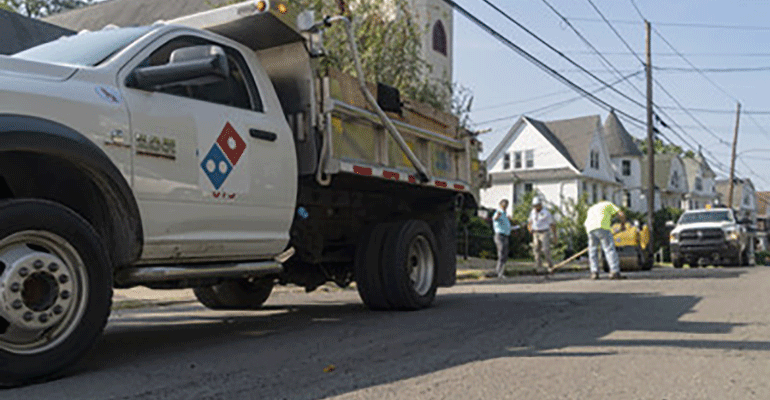 "We knew that people were passionate about pizza, but we discovered that Americans are also very passionate about potholes," said Ritch Allison, Domino’s CEO, in a statement. "The overwhelming response that customers had to the program will mean more pizzas arriving safely in communities across all 50 states."

Paving began Tuesday in Wilkes-Barre, Pa., under one of the pothole grants, the company said. The size of the road-improvement grants has not been disclosed, but community officials appear welcome for any help they can get.

“Potholes in Northeastern Pennsylvania are as prevalent as our region's love for pizza,” said Tony George, Wilkes-Barre’s mayor since 2016. “I am incredibly grateful to Domino's assistance in repairing and patching our roads.”

Domino’s will accept paving nominations through Dec. 31 at its dedicated website, PavingForPizza, which declares that “Bad Roads Shouldn’t Happen to Good Pizza.”

The website also includes updated lists of cities where paving work has been completed and where the grants have been accepted.