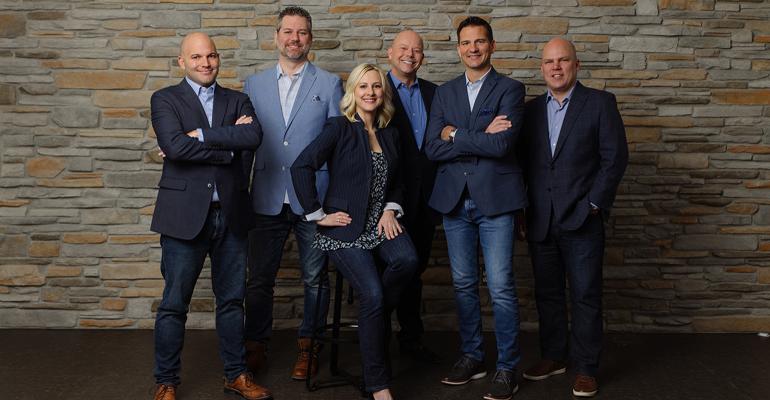 Westhoff had served as CFO at the Milwaukee, Wis.-based sandwich chain since 2012.

Specht, who had served as Cousins Subs’ president as well as CEO, began transitioning out of the dual role earlier this year, the company said. The brand is planning an expansion into the Chicago area.

“As we prepare for broader Midwest expansion, it is imperative that Cousins’ leadership team is in optimum position to execute strategy, and growth takes a team with varying focuses and skill sets,” Specht said in a statement.

Specht’s has served as president since 2008, when she also was chief operating officer, and added the CEO title in 2015 upon her father’s retirement. Her father, Bill  Specht, co-founded the chain with his cousin.

“Restructuring the leadership team allows me to focus my efforts on strategy versus task and harness my energy into building stronger relationships with our franchise partners and system,” Specht said.

“Westhoff brings 10 years of prior franchising experience to Cousins Subs having previously held the role of CFO for a large multi-unit franchisee of Applebee’s and Pizza Hut,” Specht said.

Westhoff said his prior role as CFO gave him a view into all aspects of the business.

“More importantly,” he said, “my time with Cousins has taught me the importance of communicating effectively with all members of our system so together we can meet the needs of our guests. As president, I will continue to build upon the foundation of trust I’ve acquired within Cousins’ system and with our franchise partners as they are integral to our success.”

In addition, Cousins Subs has promoted J.J. Grube from director of finance to vice president of finance.

Cousins Subs was established in 1972 and remains family-owned with nearly 100 owned and franchised sandwich shops in Illinois and Wisconsin.