The Fresh Forward program is a complete remodel of outdated units and was introduced last year. The cost is between $200,000 and $300,000 per restaurant, depending on the market.

An assembly line showcasing the company’s fresh produce in open bins to imitate a grocery store is also a new addition.

Some stores will have kiosks for ordering as well.

The company currently has around 400 locations that have adopted this model and expects 5,000 new and remodeled locations with the new design by the end of 2018.

This option, with a cost of around $40,000, includes floor overlay, new wall artwork, and the 2-year-old Subway logo. So far, two stores have adopted this model.

Fresh Now is part of an $80 million rebranding effort that will modernize portions of older units at no cost to franchisees. Half of the bill will be footed by the company directly and the other half is coming from advertising funds and existing vendor partnerships.

This program includes a new flavor station, new uniforms for sandwich artists, easier to read menu boards, and the addition of an Agua Fresca beverage station.

This is the first time U.S. Subway stores will have Agua Fresca available in their units.

This initiative is part of a focus on increasing profitability for franchisees and involves moving restaurants to better locations, modernizing stores, and adding a pipeline of flavorful new ingredients and menu items. 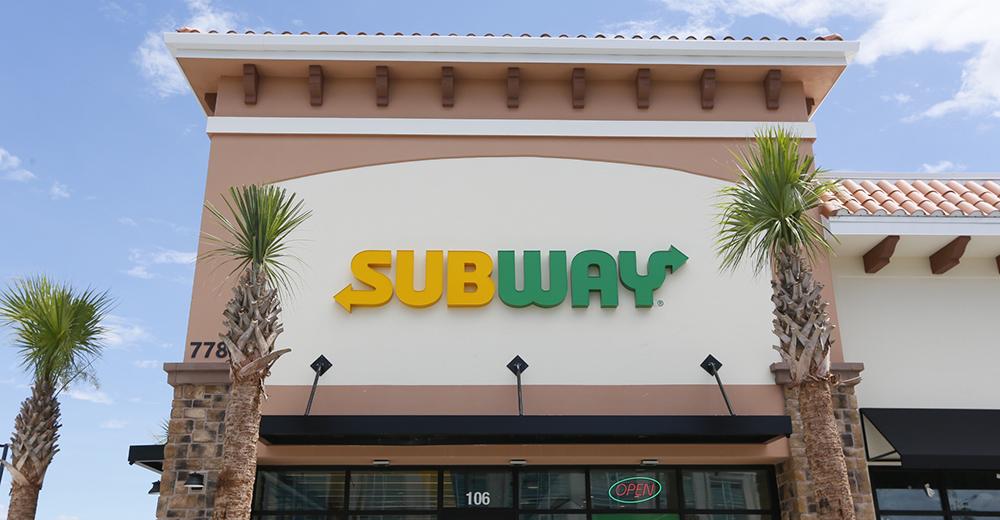