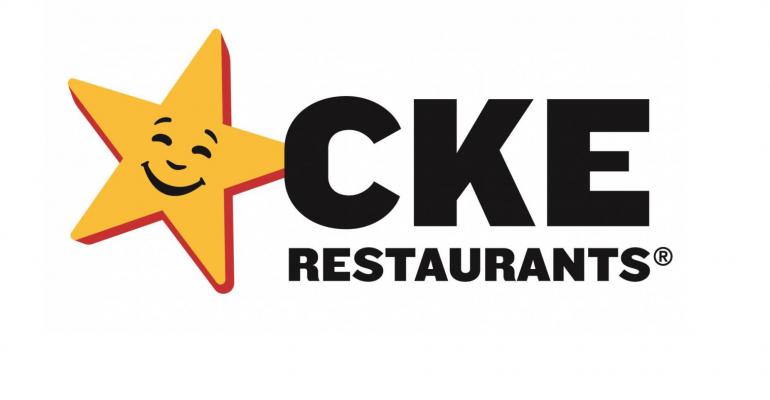 Tucker previously worked for Jack in the Box and Papa John’s, and Crawford was at Godiva Chocolatier and Shake Shack

Tucker most recently was executive vice president and CFO of Jack in the Box Inc., and before that spent nine years at Papa John’s International Inc., including in roles of senior vice president, CFO, chief administrative officer and treasurer.

Prior to that, he was chief information officer and head of technology for Shake Shack Inc. 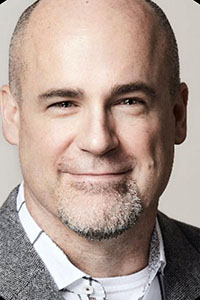 At CKE, Crawford, left, has been charged with building “a technology roadmap to transform the company into a technology-forward, data-driven organization that exceeds consumers’ evolving expectations,” according to a release announcing the appointments.

“We are excited to build on the strength of our current management team with the addition of these two exceptional hires,” CKE CEO Ned Lyerly said in the release. “Lance and Phil will be key contributors as we build on our brands’ momentum, innovate and address new consumer behaviors.”

Tucker, below, said he is looking forward to working with CKE’s current management as well as its franchisees.

“It’s a privilege to support these brands, and I look forward to partnering with the many entrepreneurs who have chosen to bring Hardee’s and Carl’s Jr. to local communities across the country and around the world,” he said. 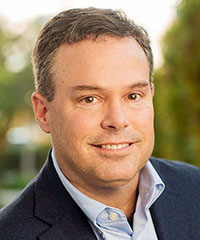 Crawford indicated that technology was a key to the chains’ continued success.

“Technology is an enabler to a connected future that will transform experiences for our guests and employees, our relationship with our franchisees and how we operate globally,” he said. “CKE is committed to becoming a leader in innovation, and I’m humbled by the opportunity to help them build a technology roadmap to support its business goals.”

CKE is a subsidiary of Roark Capital Group.