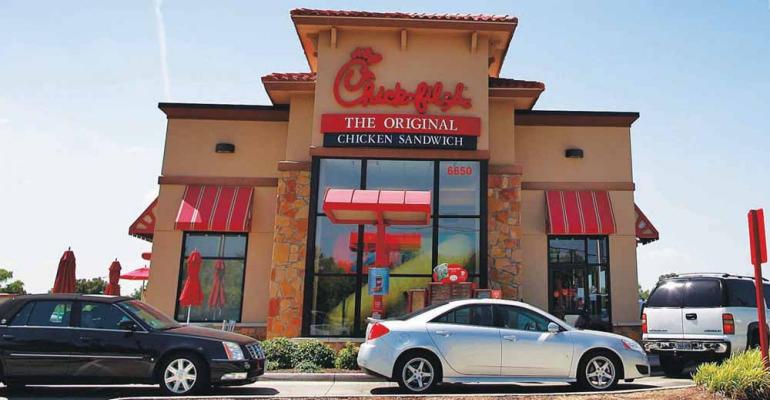 Chick-fil-A leapfrogged four spots this year when it became the country’s third-largest restaurant chain in terms of sales. But when it comes to charitable giving, the Atlanta-based quick-service chain has faced several hurdles in 2019.

Renewed protests of the socially conservative chain emerged this year after ThinkProgress found that Chick-fil-A had donated nearly $1.8 million to anti-LGBTQ groups, Fellowship of Christian Athletes and the Salvation Army. In March and April, the chicken brand was barred from opening locations at public airports in San Antonio, Texas, and Buffalo, N.Y.  Following protests and boycotts of the company’s first unit in the United Kingdom, the Atlanta-based fried chicken said in October that it would close the store.

The year-long criticism appears to have triggered a major pivot to the company’s charitable giving policy.

On Monday, the company announced a $9 million commitment to organizations focused on the following initiatives: education, homelessness and hunger.  As such, commitments to Salvation Army and Fellowship of Christian Athletes have been “fulfilled” and won’t be renewed. 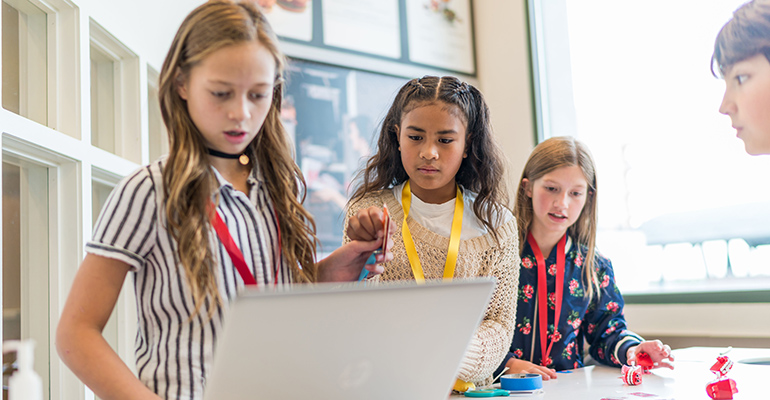 “We made multiyear commitments to both organizations, and we fulfilled those obligations in 2018,” a Chick-fil-A spokesperson told Nation’s Restaurant News in a statement. “Moving forward you will see that the Chick-fil-A Foundation will support the three specific initiatives of homelessness, hunger and education.”

Tim Tassopoulos, president and chief operating officer, said the company’s goal is to donate funds to the most effective organizations in those areas.

"No organization will be excluded from future consideration – faith-based or non-faith-based," the COO said in a statement.