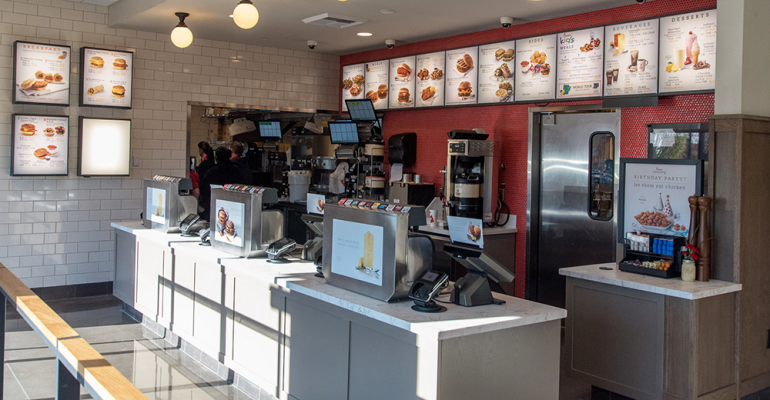 For the second time in two weeks, Chick-fil-A has been removed from concession plans for airport dining amid criticism of the company’s stance on LGBTQ issues.

“Chick-fil-A has a long history of supporting and funding anti-LGBTQ organizations,” he wrote in a Facebook post urging the NFTA to reconsider its plans. “As a state entity, the NFTA has a responsibility to avoid doing business with corporations who fund hateful and divisive groups,”

In a statement, Chick-fil-A cited an “inaccurate narrative” about the brand.

“We want to make it clear that our sole focus is on providing delicious food and welcoming everyone — not being a part of a national political conversation,” the statement said. “We do not have a political or social agenda. More than 145,000 people from different backgrounds and beliefs represent the Chick-fil-A brand. We embrace all people, regardless of religion, race, gender, ethnicity, sexual orientation or gender identity.”

In San Antonio, the city council abandoned plans for its airport Chick-fil-A days after ThinkProgress reported in late March that the Chick-fil-A Foundation had donated more than $1.8 million to three anti-LGBTQ organizations.

Chick-fil-A defended the contributions of its charitable arm on its website, saying that the mission of the Chick-fil-A Foundation “has always been and always will be to donate to programs that support a diverse array of youth and educational programs nationwide.”