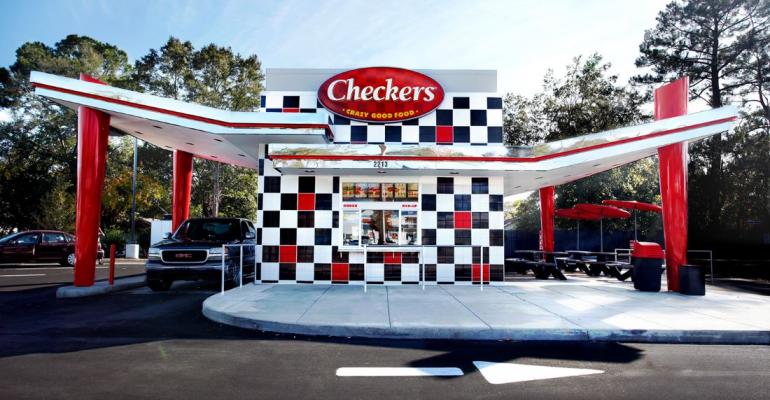 Frances Allen, who left Boston Market earlier this month, has been named the new CEO of Checkers & Rally’s. She succeeds Rick Silva, who has left the company after 13 years.

Allen also joins the board effective today, Feb. 17, the Tampa, Fla.-based company announced Monday. Allen left Boston Market seven months after the struggling Golden, Colo.-based rotisserie chicken chain closed nearly 10% of its 454-unit system due to store underperformance. She was with the company since May 2018.

Prior to Boston Market, Allen had been president of Jack in the Box from 2014 to 2018. She also worked at Denny’s, where she held various titles including chief marketing officer and chief brand officer. She was also CMO of Dunkin’ Donuts USA, and held various roles at Sony Ericsson Mobile Communications, PepsiCo and Frito-Lay.

“We are delighted that Frances will be leading Checkers & Rally’s through its next leg of growth. She is an accomplished leader in the restaurant industry,” Kevin Mailender, member of the company’s Board of Directors and partner at Oak Hill Capital, said in a statement.

Mailender also thanked Silva for his partnership and many years of leadership. “Rick has played a key role in positioning the system for long-term success, and we wish him well on his future endeavors.” 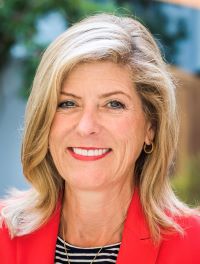 Allen, left, a 2019 NRN Power List recipient, said she is thrilled to join Checkers & Rally’s. The drive-thru burger brand has about 900 units.

“There is much work to do, but I am eager to build on the company’s recent momentum and set out on this exciting journey alongside Checkers & Rally’s passionate employees and talented franchisees,” she said in a statement.

The appointment comes as the quick-service chain has been shoring up its executive team over the past year. Last summer, the company tapped industry veteran Minh Le as its first chief information officer. Dwayne Chambers became CMO in June.