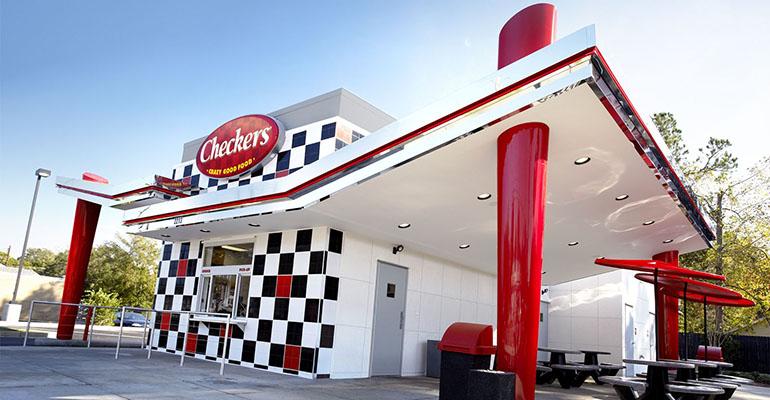 The Tampa, Fla.-based drive-thru burger brand said Snyder, who has been with the company more than 12 years, would be moving into a non-management board position.

“We selected Dwayne after a thorough and extensive search of the very best CMO talent in our industry,” said Rick Silva, CEO of Checkers & Rally’s, in a statement. “Dwayne is an experienced marketing leader whose strategic brand-building efforts have produced year over year of same-store sales growth for leading restaurant brands.”

According to Nation’s Restaurant News most recent Top 200 data, Checkers, which is owned by Oak Hill Capital Partners, had estimated sales of $544.3 million for the fiscal year ended December 2018.

Chambers said he will be leading marketing, eCommerce, research and development and communications for the Checkers and Rally’s brands.

Chambers, in a statement, said, “Alongside the talented Checkers & Rally’s team and with the support of Oak Hill Capital, we are on a journey to grow the brand, the business, restaurants and equity for the company and our franchise partners.”