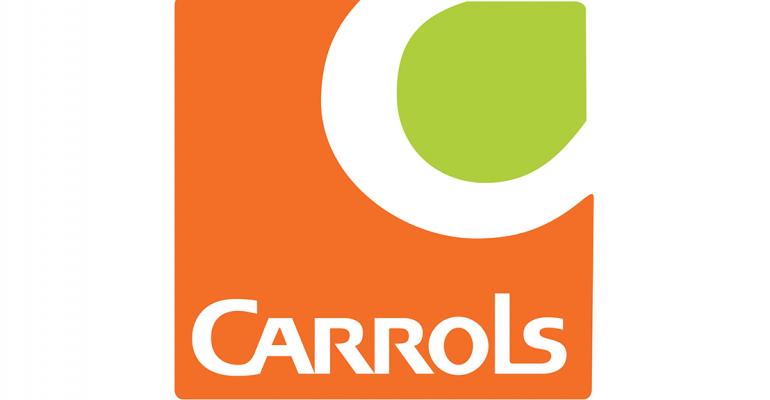 The Syracuse, N.Y.-based franchisee of Burger King and Popeyes restaurants said Hull will succeed the late CFO Paul Flanders, who died in September.

Hull most recently was a senior adviser on corporate strategy and capital markets projects at Realogy Holdings Corp. and previously served as the company’s executive vice president, CFO and treasurer from 2006 to 2018.

“Tony is a fantastic addition to the Carrols executive team and we look forward to benefiting from his well-established credentials and experience,” said Daniel Accordino, Carrols’ chairman and CEO, in a statement. “Throughout his extensive career, he has demonstrated effective leadership across a number of different industries while making impressive contributions along the way.”

Tim LaLonde rejoined Carrols as interim CFO in September and will continue in that role until Jan. 2, Accordino said.

Carrols is one of largest restaurant franchisees in the United States, operating 1,093 restaurants. Its holdings include 1,032 Burger King restaurants and 61 Popeyes units.