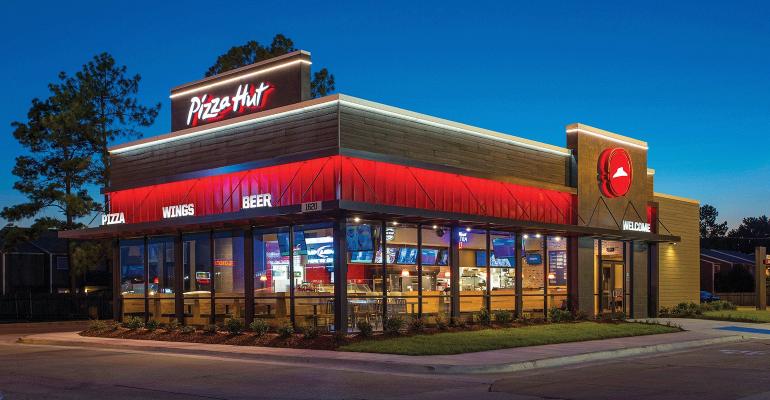 Wendy’s International to redistribute around 200 restaurants to franchisees

The sale of NPC International’s Pizza Hut and Wendy’s locations to Flynn Restaurant Group and Wendy’s Co. has been approved, according to court filings.

The three parties — NPC, which filed for Chapter 11 bankruptcy protection last summer, Wendy’s and Flynn Restaurant Group, which is the largest restaurant franchisee in the country in terms of sales — agreed to the deal earlier this month, and the United States Bankruptcy Court for the Southern District of Texas approved it on Wednesday.

Related: Flynn Restaurant Group agrees to buy all of NPC International’s Pizza Hut locations and most of its Wendy’s units with the remainder to go to existing Wendy’s franchisees

“The agreement with Flynn Restaurant Group advances Pizza Hut’s transformation strategy focused on modern, delivery and carryout restaurants and outstanding customer experience, while preserving thousands of jobs. Flynn is an existing Yum! Brands franchisee for Taco Bell that is well-capitalized, growth oriented and brings a strong track record of operational excellence. We are confident that Flynn’s ownership of these restaurants will make the entire Pizza Hut U.S. system stronger and we welcome Greg Flynn and his team to the Pizza Hut family.”

According to the initial agreement, Wendy’s and Flynn agreed to offer jobs to all of NPC’s restaurant workers and “substantially all” other employees.