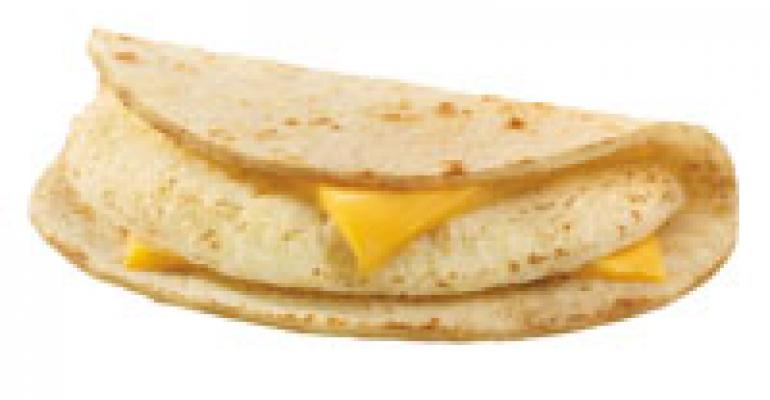 Remember when "health" and "diet" were considered dirty words in restaurants? When good-for-you foods were a few items hidden on a remote corner of the menu that consumers rarely ordered? Those days, it seems, are over.

Today, health, or at least the current definition of it, is all the rage. According to new data from market research firm The NPD Group, over the last decade consumers have been eating more better-for-you foods even as they continue to crave familiar favorites, such as French fries.

"There's been a major shift in the discussion in eating in this country," said Harry Balzer, vice president of NPD. "People are tired of hearing about losing weight. Americans are approaching [weight control] in the easiest way ... by changing their attitude about being overweight [and by] eating the same foods that have better-for-you labels.

IN DEPTH: Get the Nation's Restaurant News full report, "Critical mass: Customers' interest in health grows, but not at the expense of taste," by purchasing now or by becoming a subscriber.