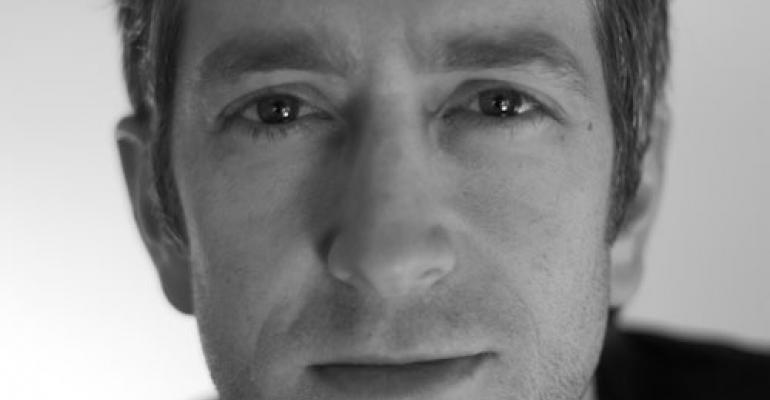 Third-generation owner discusses balancing the old with the new

Canlis, a fine-dining landmark in Seattle, has seen its share of ups and downs since opening in 1950.

However, the 60-year-old restaurant hit a high note earlier this month when its chef, Jason Franey, was named one of the year’s 10 “Best New Chefs” by Food & Wine magazine — an honor usually bestowed on chefs at newer restaurants.

Now in its third generation of family ownership, Canlis’ journey through the new economy is being shepherded by brothers Mark and Brian Canlis.

Older brother Mark, who at age 37 is the oldest member of the restaurant’s management team, was recently in New York for the Food & Wine Best New Chefs celebration. He sat down with Nation’s Restaurant News to discuss how to balance the expectations of long-standing customers with a restaurant’s need to attract new ones.

The same as 2010, only more hopeful. There’s not some upsurge in cover counts or some great revival afoot in the land. We’re seeing about 10-percent more business in the dining room but less in private dining.

When the economy collapsed in 2008, 20 percent of our business disappeared overnight. At first, the dining room was down and private dining was fine. Then private rooms dried up and neighborhood diners started going out again.

This isn’t a bad economy, it’s a new economy. We’re not pining away for the glory days to return. There are new rules.

Canlis is a 60-year-old restaurant. It’s not the first time we’ve seen a down economy, and this is still an economy of relationships. Right now people are more sensitive to prices and to being taken advantage of. We have to be aware of that.

What have you done to adjust to the new economy?

When the economy collapsed in 2008, a kitchen remodel was already in the works, so there went our savings account, which you typically rely on in a down economy.

We all met and discussed the future of Canlis. It was supposed to be one of the greatest restaurants in the country and Seattle’s preeminent dining establishment. But what that means looks different every night at every table. Some people want to be blown out of the water with something new. Some people’s families have been dining here for generations and want salmon on a grill.

We’re the city’s restaurant and have been for generations. That’s really important. Bringing in a new generation of Canlises was scary, because we want people to feel like it’s the old Canlis. But there has to be an evolution. Some of our customers tell us never to change. But we change every day, and that’s why they still love us.

I want people to come in and say, “I have to have this dish because I love it,” and to have a moment of silence while they eat because they love it. It’s not Canlis if you say, “Yeah, that food’s pretty good.”

You’re giving me three hours of your time or your anniversary or your daughter’s 16th birthday. If I screw that up, shame on me.

So we said, “Here’s the deal; Canlis will be more Canlis.”

On Nov. 30 [2008] we brought in Jason Franey as our new chef and raised the bar with regard to the food.

Jason had worked with [chef] Daniel Humm at Campton Place [in San Francisco], and when Daniel was hired away to work at Eleven Madison Park [in New York], Jason was part of the deal and went with him. We hired him from there.

How did that go?

In the first three months we got two bad reviews. That was hard. But we took it to heart.

I invited all the chefs in town to talk about where fine dining was going, what was happening with Seattle and the food scene.

The chefs told us to press on and not listen to reviews, that it was worth the investment and worth some old-timers being skeptical.

To have that come from a dozen people with great palates was huge.

And customers are coming around. We had 49 tasting menus the other night, and we’re not a prix-fixe restaurant.

Is it still a challenge to balance the old with the new?

There’s a Canlis Salad on the menu. I’m trying to win awards in New York, and I have a tossed salad on the menu, and I believe in that. It’s a damn good salad. It’s been that way forever, and to forget my great grandmother’s recipe would be to lose Canlis.

It’s like driving a car. You have to pay attention to what’s in the rear-view mirror, but you’re driving forward. We’ll always push forward, but we’ll never lose our heritage.

I think to have a menu that does both of those things, that’s Canlis. It was designed to be a great restaurant of America, and it still is.