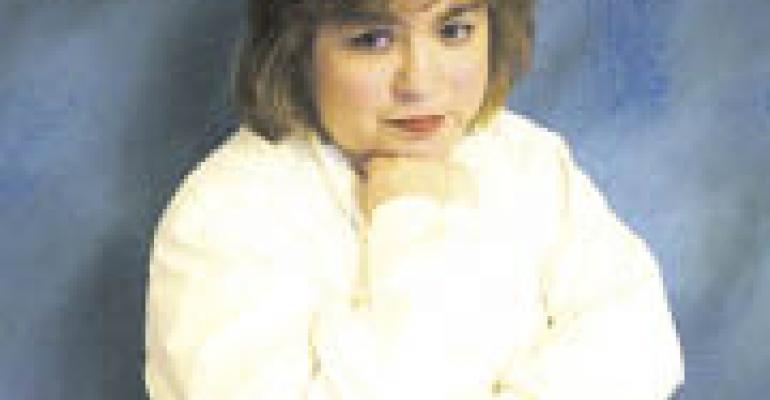 One could argue that the Department of Health’s recent passage of letter-grading inspections in New York will stir the pot for restaurateurs at a time when more mixing is not in the best interests of the industry.

The department announced earlier this month it would in July begin giving the city’s 24,000 restaurants an A, B or C based on inspection results, and that eateries would be required to post those grades near their entrances, where they are easily visible to the public.

The new system may not be so beneficial to restaurants, however, as only a small percentage of operators would be eligible to receive As, according to opponents.

Based on current scores, just 30 percent of restaurants would receive As, according to the health department. And that is real reason for concern, say officials at the New York State Restaurant Association.

Because inspections are arbitrary to a large extent and differ from inspector to inspector and from day to day, the letter grades would not be a true picture of the establishments’ food- and health-safety standards for protracted periods of time — and they would remain posted for months, said Rob Bookman, general counsel and spokesman for NYSRA.

“These inspections are a snapshot in time, and a letter that remains on the window for four, six or seven months, is not accurate, not a constant,” he said. “This is going to be inherently misleading. In fact, our statistics show that in New York, anywhere between a third and 50 percent of the violations an inspector points out are corrected before he or she leaves the restaurant.”

But health department officials maintain that “too many restaurants are not operating as safely as they should.” They contend that the new letter-grading system will be more helpful to the public because its transparency will force operators to step up “to meet the highest standards in food safety.”

Even though letter grading is not new — Los Angeles has been using it for the past 12 years — New York’s version is more complicated, Bookman said. While Los Angeles inspectors use a 100-point system, the New York system has no limit, so a score of 90 would win an A in Los Angeles, but could net a C in New York, Bookman said.

Now, it seems to me most customers would rather dine at an establishment posting an A, rather than a B or C.

Bookman noted: “Many restaurateurs are freaked out about this, especially in this economic climate when profit margins are paper-thin. It could mean the difference between staying in business or going out.”

Although the restaurant association has mentioned possibly fighting the legislation in court, right now it is monitoring the situation and weighing its options for the future. Meanwhile, we’ll all keep an eye out to see how the restaurants fare and whether the system passes or fails.