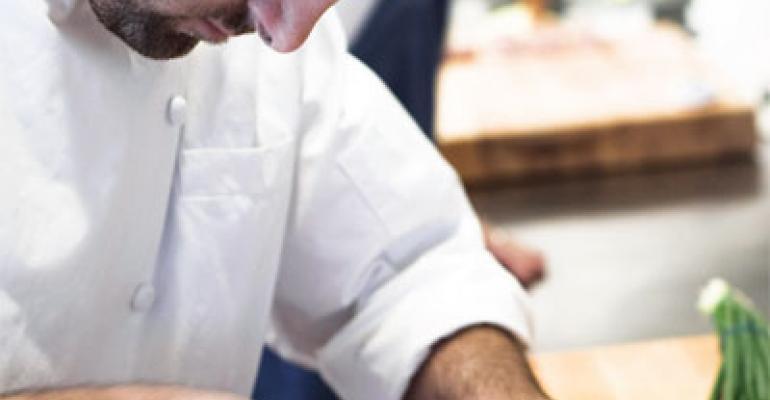 A kitchen remodeling — whether it’s a planned, full-scale overhaul or a few tweaks on the fly to handle a spike in business — has been shown to help operators build sales, chart new menu directions and streamline operations.

Dallas-based Brinker International last year announced a $100 million kitchen re-engineering program for its Chili’s casual-dining brand, with an eye to improving speed of service, food quality and restaurant margins. While the company has not elaborated on its redesign plans, some clues might be found in the retooling it did on some units of On The Border, the Mexican chain it sold last year. The high-performance kitchen Brinker installed in the On The Border units featured a smaller and more-efficient footprint equipped with such fast-cooking gear as combi ovens, induction units and accelerated cooking ovens.

At Craigie on Main, a fine-dining restaurant in Cambridge, Mass., chef-proprietor Tony Maws reported that the radical kitchen renovation he performed two years ago when he relocated his business to a space formerly occupied by an Italian restaurant is paying dividends for him in smoother operations, labor savings and menu versatility.

Maws stripped out the old fixtures and installed a new kitchen that includes four cook-and-hold ovens and a pair of combi ovens. Those pieces can be programmed to handle tasks unattended, such as braising lamb shanks or making duck confit.

“They are pretty much humming 24/7, whether it’s for slow cooking or for holding or for fermenting our sausages overnight,” said Maws of his cook-and-hold equipment. “They add a versatility that few other things do.”

Added Maws, “To be able to produce the food we do at 2 o’clock or 4 o’clock in the morning when personnel are not there, that’s pretty huge.”

At STK, the upscale steakhouse in the new Cosmopolitan of Las Vegas, an addition to the main cooking line will be installed to deal with an embarrassment of riches: The restaurant in the highly touted luxury hotel on the Las Vegas Strip opened to higher-than-anticipated cover counts.

Stephen Hopcraft, executive chef of STK, which is part of The One Group, a New York-based hospitality company, said the opening crush of business made it clear that the kitchen required a second infrared broiler and additional plate warmers.

“The numbers you do in Vegas dwarf even those of New York and other big cities,” Hopcraft said. “We have been open for two weeks, and we haven’t really done under 420 covers.”

Hopcraft said that a second broiler has been ordered to execute STK’s 10-item array of steaks, which range from a six-ounce filet to a 34-ounce cowboy cut. Even with the high-heat infrared equipment, a 20-ounce bone-in ribeye takes more than 25 minutes to reach medium rare, he said.

“For us to do these numbers as quickly as we need to do them, we need a double meat station,” Hopcraft said. “When we get the other one installed, it will be a lot easier for us to get our steaks done perfectly.”