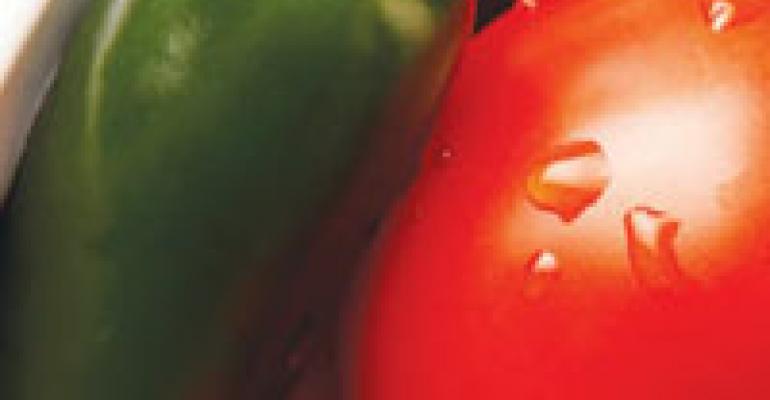 IN LESS THAN A MONTH AMERICANS WILL HEAD TO THE POLLS TO PUT TO AN END a presidential contest that has riveted citizens as surely as it has divided them. Given a nationwide financial crisis, ongoing warfare that has grown more unpopular and huge concerns about the country’s political and moral direction, the stakes of the election are exceedingly high.

For restaurateurs, the choice between Sen. John McCain, R-Ariz., and Sen. Barack Obama, D-Ill., is a complicated one. Historically, many in the industry have had no problem turning their backs on tax-and-spend liberals, but political stereotypes and platforms are less buttoned-down in these days of uncertainty, and operators note that both candidates have something to offer the industry and something to take away from it.

In the following pages, Nation’s Restaurant News aims to give readers a road map of some of the political, legislative and regulatory issues now roiling the industry as well as a look at how those issues are expected to evolve as the political landscape shifts.

One story dissects what either a McCain or an Obama presidency would mean for the industry, from their tax plans and energy policies to their initiatives concerning health care, immigration reform and minimum wage. Other stories focus on the economy, nutrition labeling, food safety, immigration, health care, paid sick leave, unions and other ongoing issues with an eye toward projecting what happens next at the federal, state and local levels, especially where related measures have made their way onto ballots.

The special section also delves into some of the congressional races the industry is watching closely. On Nov. 4, not only will voters weigh in on a new commander in chief, but they also will cast votes for all 435 seats in the House of Representatives as well as 35 Senate seats.

Among the candidates vying to go to Capitol Hill are 29 individuals with ties to the restaurant and hospitality industries—one of the biggest slates of potentially sympathetic lawmakers ever. One candidate, Edward Tinsley III, a former NRA chairman and owner of the Santa Fe, N.M.-based K-Bob’s Steakhouse chain, has received a record-setting contribution from the group he once led. In an insightful question-and-answer session included in this section, Tinsley explains the motivation for his congressional run and elaborates on what he would like to accomplish in office.

But in spite of—or perhaps because of—those daily distractions, operators say there’s no time like the present to study the political terrain and take action to build a brighter future for their businesses.

Searching for a savior

Fear of unions on the rise

Operators cook up support for campaigns