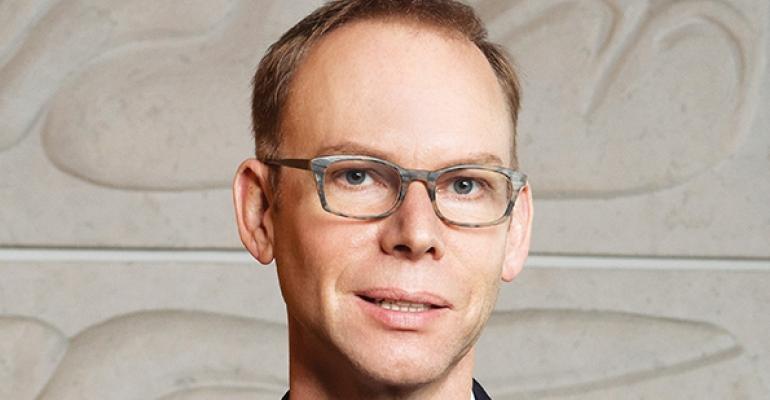 Steve Ells founded Chipotle Mexican Grill in 1993 and over two decades built the concept into one of the most enviable success stories in the industry.

Chipotle, which changed the game with its groundbreaking supply chain, is now having to reevalatuate that process.  In late 2015, a series of foodborne illness outbreaks shook  consumer confidence in the brand they’d come to love for its Food With Integrity positioning.

In January, company officials said they expect fourth-quarter same store sales to be down 14.6 percent — including a 30 percent drop in December alone. Wall Street analysts estimated comparable-store sales would be negative for the year as a result, for the first time since Chipotle Mexican Grill Inc. went public in 2006.

Ells, the chain’s chairman and co-CEO, meanwhile, has set the goal of establishing Chipotle as the safest place to eat with new food-safety protocols that include testing of ingredients, stricter standards for suppliers, and operational practices to bring risk down to near-zero levels.

Critics, including industry peers, complained that Chipotle spent too much time promoting its  better-than-thou ingredient positioning, rather than focusing on the fundamentals of food safety.

Many observers say Chipotle’s customers will come back, the question is when. How Ells attempts to make that happen will be closely watched by the industry, whether the result is recovery or further loss.