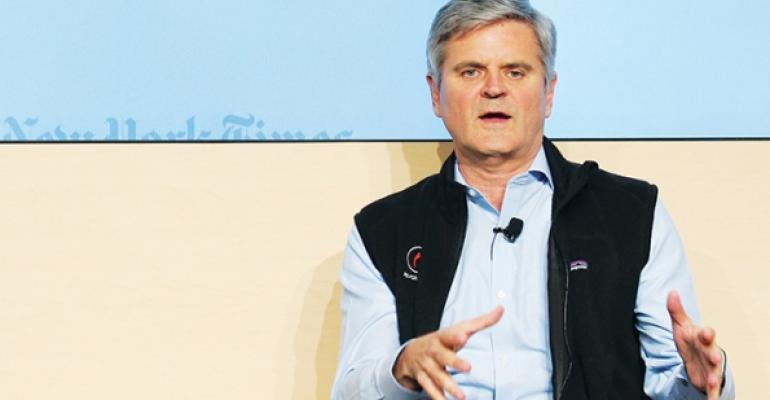 NRN presents The Power List 2016, our third annual list of the most powerful people in foodservice. The Dealmakers on the list are rapidly growing through buying up brands and units and investing in concepts earlier than ever before. &nbsp;

He revolutionized the Internet and sparked a paradigm shift in how the world gets and shares information when he co-founded and led America Online from the late 1980s to the early 2000s.

Part of Revolution LLC, a Washington, D.C.-based company Case co-founded in 2005, Revolution Growth invests in disruptive young companies that, in its words, can “change the world.” 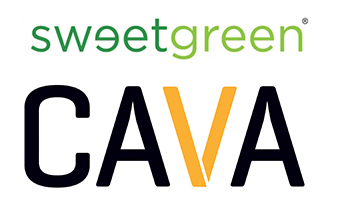 In 2013, inspired by the brand’s “break-the-mold approach to fast food,” Revolution Growth invested $22 million in Sweetgreen, giving the firm a minority stake in the Washington, D.C.-based chain and marking its first foray into restaurants. Revolution Growth followed that up in subsequent years with an $18.5 million investment and by participating in a $35 million investment round at the chain. In September, it added Washington, D.C.-based fast-casual Mediterranean chain Cava Mezze Grill to its portfolio, participating in a $45 million investment round intended to fuel the concept’s bi-coastal growth.

The full impact of those chain’s growth trajectories is still unfolding and it remains to be seen if other restaurant companies will catch Revolution’s eye. But if Case has his way, the results will be hard to miss.

“You’re not just trying to do something marginally, incrementally better. You’re doing something that is a fundamental paradigm shift that will have exponential impact,” Case said in a 2012 interview with Entrepreneur magazine.