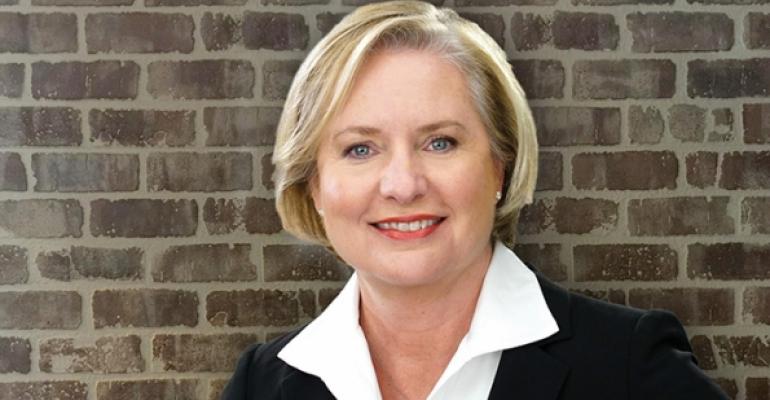 For two decades, Sally Smith has led the Buffalo Wild Wings chain, growing it from a modest 35 units, largely in Ohio, to more than 1,000 locations across the globe and establishing it as one of the industry’s top performers and a bright spot in casual dining.

Under her leadership, the Minneapolis-based chain’s sales have grown consistently, often by double digits. In the 2015 Nation’s Restaurant News Top 100 report, the chain ranked No. 19 in total U.S. systemwide foodservice sales with $3.2 billion in fiscal 2014. It was also the 10th fastest-growing chain in the Top 100 with a 16.3 percent year-over-year increase, on top of a 13 percent increase the year before.

Now Smith is working to maintain that kind of momentum in the years ahead.

The chain is introducing a number of tech-driven initiatives to improve speed of service and enhance the guest experience. It has installed tabletop tablets at 80 percent of the chain’s restaurants and is testing handheld devices that help servers streamline the ordering and payment process. Enhanced mobile and online ordering is a major push as well, particularly for takeout sales, which represent between 14 percent and 15 percent of total sales. 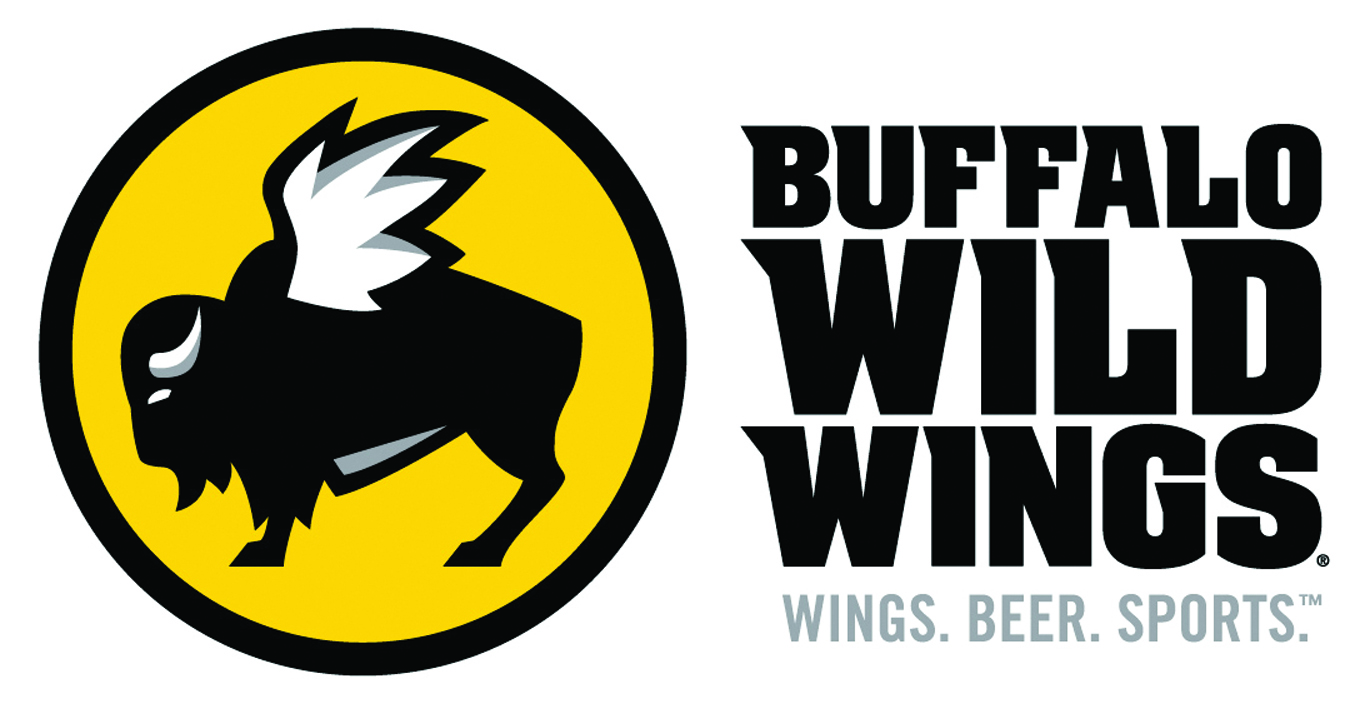 Buffalo Wild Wings has also invested heavily in its beverage program — a huge priority for a chain that derives 25 percent of sales from alcohol — with a dedicated beverage team to track trends, staff training and expanded beer offerings.

Yet even as Buffalo Wild Wings focuses on growth for its flagship concept, Smith is also overseeing the company’s recent expansion into the fast-casual scene. The company now has a majority investment in Dallas-based R Taco, which recently rebranded to prepare for growth, as well as a minority stake in Los Angeles-based PizzaRev, a fast- casual pizza concept that is exploring delivery and also recently announced its first international move into Mexico.