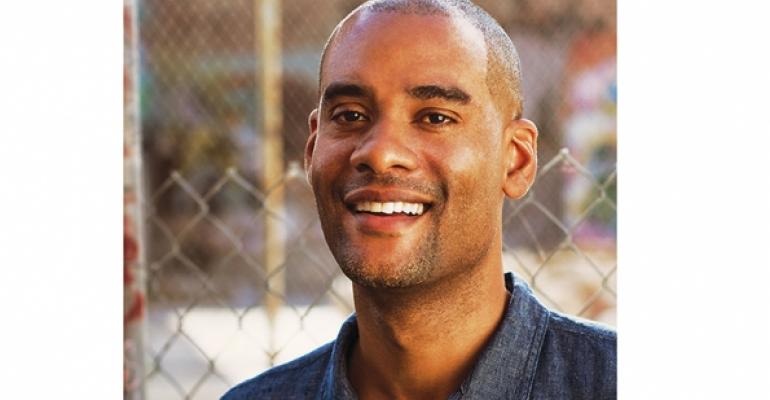 And they’ve made his company’s three Buffalo Wild Wings restaurants among the most successful in the system — and Webb a model of what the restaurant leaders of tomorrow can be.

Webb, 41, is the co-owner and operating partner of PCF Restaurant Management LLC, which operates in the heavily minority south Los Angeles area. His Torrance and Baldwin Hills restaurants have consistently outpaced regional and national sales trends.

The success of those restaurants stems from a focus on connecting with the community and mirroring the backgrounds and values of the people they serve.

“I’m passionate about diversity,” Webb has said. “If I go into a restaurant in a community that I know is diverse and I don’t see people that look like my kids, I take note of that,” he previously told NRN.

“The industry has a unique opportunity to train people,” Webb said at the Restaurant High conference, presented by Davis Wright Tremaine LLC law firm, in October. “If we can connect to [employees’] innate will to succeed, we can create something great, [something] better.”

Webb’s own career in the restaurant industry began as he was a teen himself. He worked at one of his parents’ 14 McDonald’s restaurants, learning all aspects of restaurant operations. Later, he worked in various roles at McDonald’s Corp. and completed the training program to become an approved franchisee.

Today, he advises the Multicultural Foodservice & Hospitality Alliance and serves as vice chairman of the Greater Los Angeles African-American Chamber of Commerce. Webb also serves as a spokesman for the California Community Foundation’s program that helps male black youths ages 14 to 18 who have been in the correctional and probation systems develop skills for life.