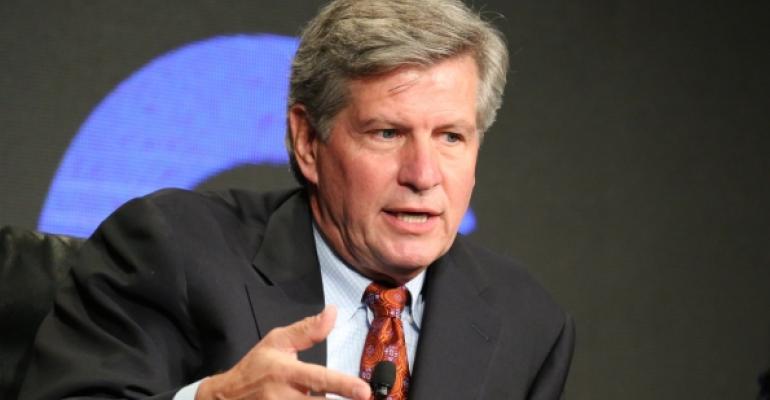 Like Arby’s in quick service, Denny’s and its CEO, John Miller, are finding success in family dining by taking a once decidedly unhip brand and giving it new life.

Since taking over the 60-year-old concept in 2011, Miller, who previously held executive positions at Taco Bueno Restaurants Inc. and Brinker International Inc., has worked tirelessly to revitalize the iconic brand in every aspect — from menu to marketing — and his efforts are not being wasted.

Not only was Miller named a 2015 Golden Chain winner by Nation’s Restaurant News, but the brand projected that same-store sales growth for 2015 would be its biggest in a decade. It recently reported significant increases in same-store sales, net income and revenue for the third quarter. 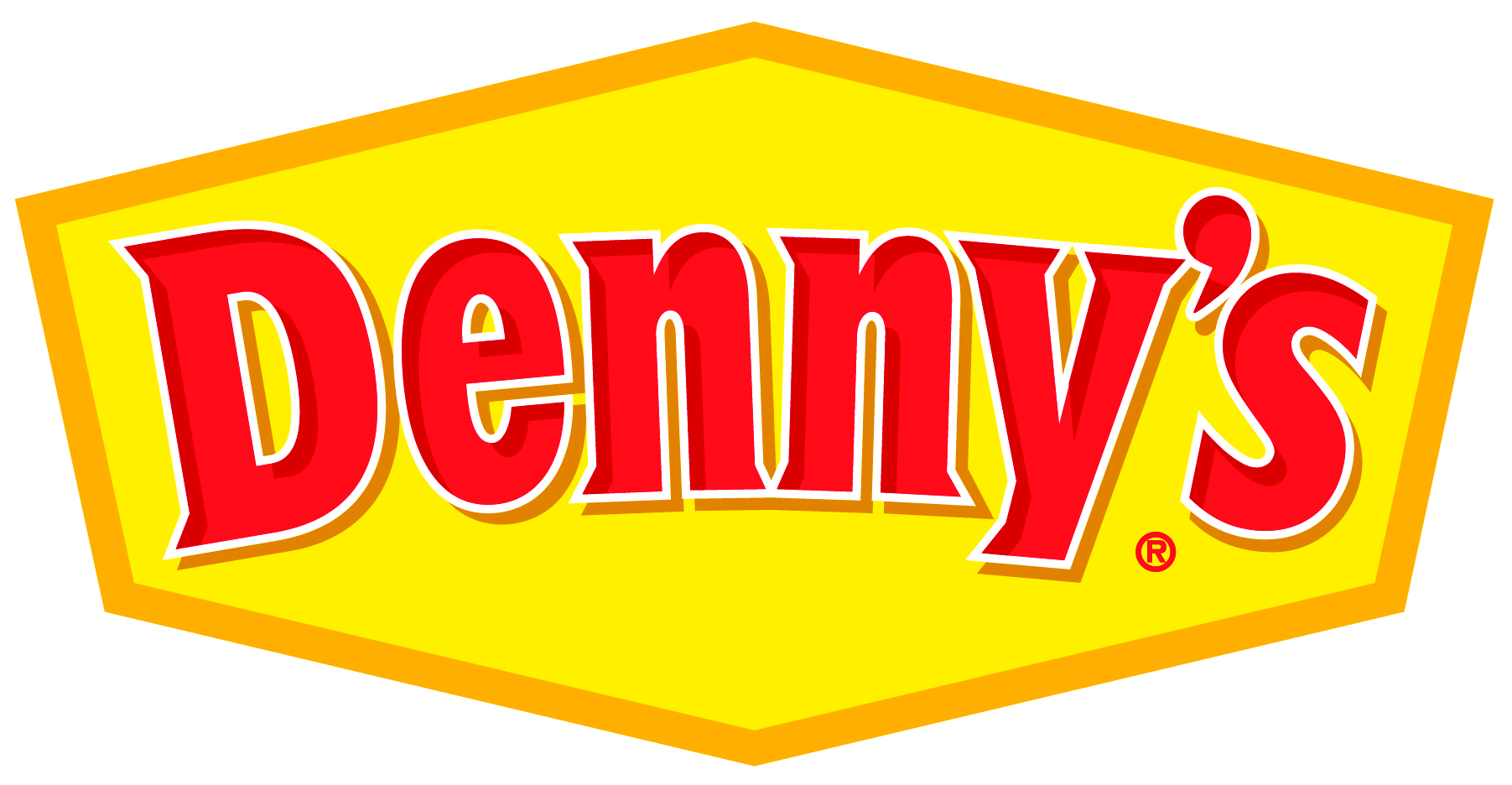 In addition to an expansive effort to upgrade its restaurants with a sleeker, more modern design, under Miller’s leadership, the Spartanburg, S.C.-based company has reworked its menu to include more healthful options, committed to creating a more diverse workplace, and amped up its marketing efforts to reintroduce itself as “America’s Diner.”

As earnings have indicated, Miller’s efforts are working, and Denny’s 2.0 seems slated for success moving forward.

“Based on our improved operations, we expect to continue to invest in our strategies to further elevate the Denny’s experience and build on our momentum in the coming years,” Miller told NRN in November.