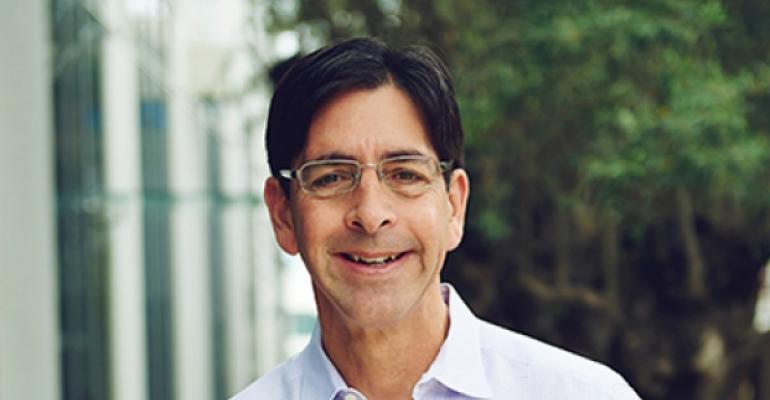 For the past five years, Bill Chait quietly built a portfolio under the Sprout LA umbrella that includes some of Los Angeles’ hottest restaurants. Most of the city’s diners didn’t know his name, but his buzzed-about restaurants — Republique, Bestia, Petty Cash and others — were on the tips of their tongues.

Now, the prolific entrepreneur, who late last month announced he was leaving Sprout to pursue new projects, has stepped into a new spotlight: All eyes are on Chait to see where he’ll apply his Midas touch next.

At presstime, Chait told NRN his new projects would be “different in scale,” though he declined to offer detail. Eater reported that Chait would maintain a stake in Sprout and its concepts.

If history is any indication, he remains one to watch.

Before his success with Sprout LA, Chait, a 25-year veteran of the city’s restaurant scene, founded the Louise’s Trattoria chain and developed such concepts as Angel City Grill, The Beverly Restaurant and Market and Louise’s Italian Kitchen. More recently, Chait has partnered with such notable chefs and restaurant operators as John Sedlar, Nancy Silverton and Jason Neroni.

He’s also a vocal advocate for providing restaurant workers a living wage and offering full benefits, even in a high-cost market like Los Angeles.

Amid a $15 minimum wage that will be phased in over the next few years in the city, Sprout LA took a bold stand, instituting a 3-percent surcharge at Republique and Bestia to cover employees’ health care coverage, as well as a similar service charge at another two eateries.

“Over 90 percent of people are fully covered at both Bestia and Republique. With open enrollment this year we have had a 15-percent increase in people who signed up for coverage,” Chait told NRN’s sister publication Restaurant Hospitality this summer. “I think it’s a major success.”