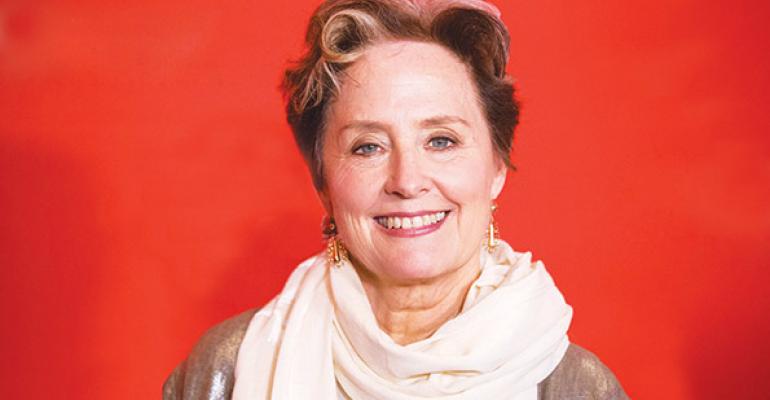 The farm-to-table movement is now a national phenomenon. Look no further than the growing popularity of brands such as Tender Greens and Sweetgreen for evidence.

And no one has done more for the farm-to-table movement than Alice Waters. She became an early champion of organic and local food when she opened Chez Panisse in 1971. Since then, the restaurant has received and lost a Michelin star and kickstarted the local and seasonal movement that continues to gain interest.

“These are ideas that I really took from my time in France when I was 19,” she told The New York Times in October about her broad influence on restaurants. “You know, they were values of that particular slow-food culture, but they’re very universal values,” she said, pointing to growing organic food, eating seasonally, sharing meals and celebrating the harvest.

And through the School Lunch Initiative, which she started in 2004, she’s been advocating for better nutrition in schools around the country. Her Edible Schoolyard Project, too, has worked for 20 years to bring the study of food into classrooms through gardens and teaching kitchens, introducing children to how food can be sourced and prepared.

In September, Waters was presented the National Humanities Medal by President Barack Obama on behalf of the National Endowment for the Humanities for “celebrating the bond between the ethical and the edible.”