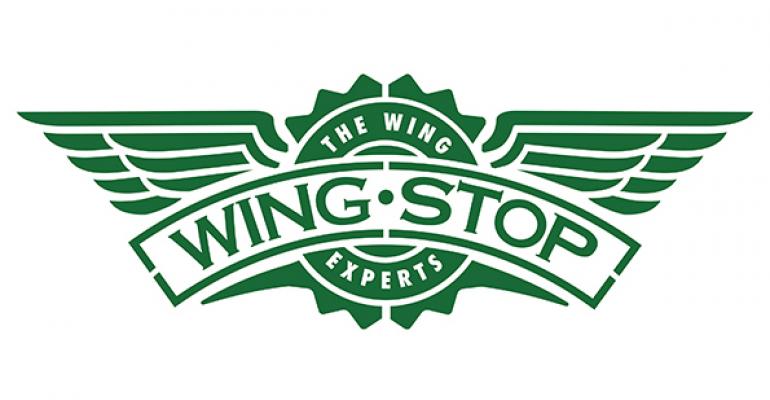 Kruguer, who was most recently Wendy’s International vice president of international joint ventures and key markets, will be responsible for growing and developing key international markets for Wingstop. He will report directly to Charlie Morrison, president and CEO of Dallas-based Wingstop.

"As a seasoned executive with over 25 years of global experience across consumer companies, including major restaurant corporations, Larry's extensive background in international markets and franchise leadership will be instrumental in helping Wingstop grow its global presence,” Morrison said in a statement.

At the end of the first quarter of 2015, Wingstop had 45 franchised restaurants in six countries outside of its core U.S. market. The company has franchisees in Latin America, Southeast Asia and the Middle East, and commitments for 310 more international locations.

Wingstop made an initial public offering in June on the Nasdaq market, raising about $110.2 million.

In Nation’s Restaurant News’ latest Top 100 census, Wingstop rose to No. 65 in the latest year rankings, from No. 74 the preceding year. U.S. systemwide sales growth rose 22.9 percent, to $664 million.

Wingstop was founded in 1994 and operates and franchises more than 745 restaurants in 36 states and abroad.