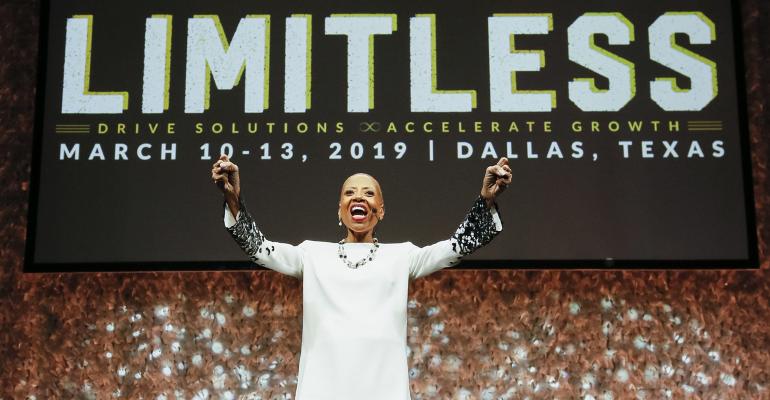 Hill has led the organization since 2013

Hattie Hill, CEO and president of the Women's Foodservice Forum, said today that she will be retiring after six years in the role.

Hill, who was named CEO in 2013, said she will continue to serve until a successor is hired. Her announcement came as the WFF ended its annual leadership conference in Dallas.

"My six years at WFF have been the most impactful of my entire career," Hill said in a statement. "WFF has given me the opportunity to champion gender parity in the workplace and introduced me to thousands of talented women who, I have no doubt, will run not only the food industry, but the world, in my lifetime."

Denny Marie Post, president and CEO of Red Robin Gourmet Burgers Inc. and current chair of the WFF board executive committee, said, "Without Hattie, WFF wouldn't be where it is today."

Hill pushed the industry to participate in research that “showed that while we've made progress, progress isn't parity,” Post said. “That work is helping us create a roadmap for action. I thank Hattie for leading WFF and for advancing women in our industry."

Prior to joining WFF, Hill founded and served as CEO of Hattie Hill Enterprises, a management consultancy. She's a professional speaker and the author of several corporate books, including "Smart Women, Smart Choices."

The WFF, founded in 1989, is a leadership development organization.