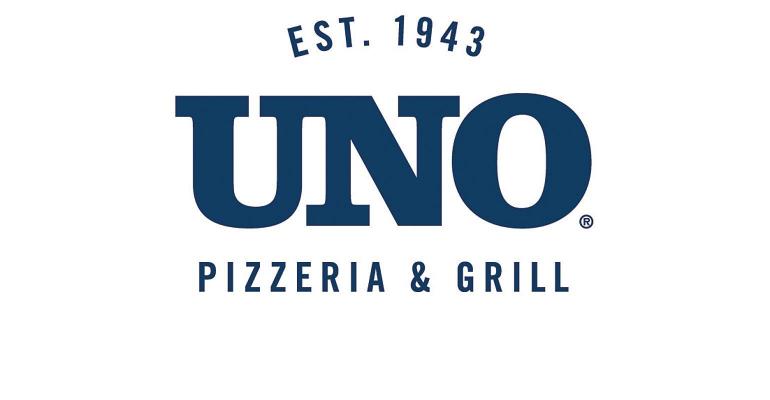 Louie Psallidas steps down after 11 years

Louie Psallidas, CEO of Uno Restaurant LLC for 11 years, has stepped down from his role, according to a Nov. 21 announcement made on his LinkedIn page.

“When I first became CEO of UNO, a wise man told me that it would be important to recognize when the time comes to step away,” he wrote on Wednesday. “Now after almost 11 years at UNO I have decided that the time has come for me to step aside and hand over the reins to a new leader.”

“I will be working with Jim over the next few weeks to insure a smooth and efficient transition. Jim is a great guy and I wish him all the best success,” Psallidas said.

His departure comes less than a month after Uno sold eight company-owned Uno Pizzeria & Grill units as part of the brand’s refranchising initiative.

At the time, Uno said it plans at least one more refranchising deal before year’s end.

Uno ranked No. 155 in U.S. systemwide sales in the most recent Nation’s Restaurant News Top 200 report, booking $245.8 million in the fiscal year ended in September 2017.